Playing for Keeps – What Rights and Authority Is an HOA Developer (or Successor Developer) Allowed to Keep after Turnover? 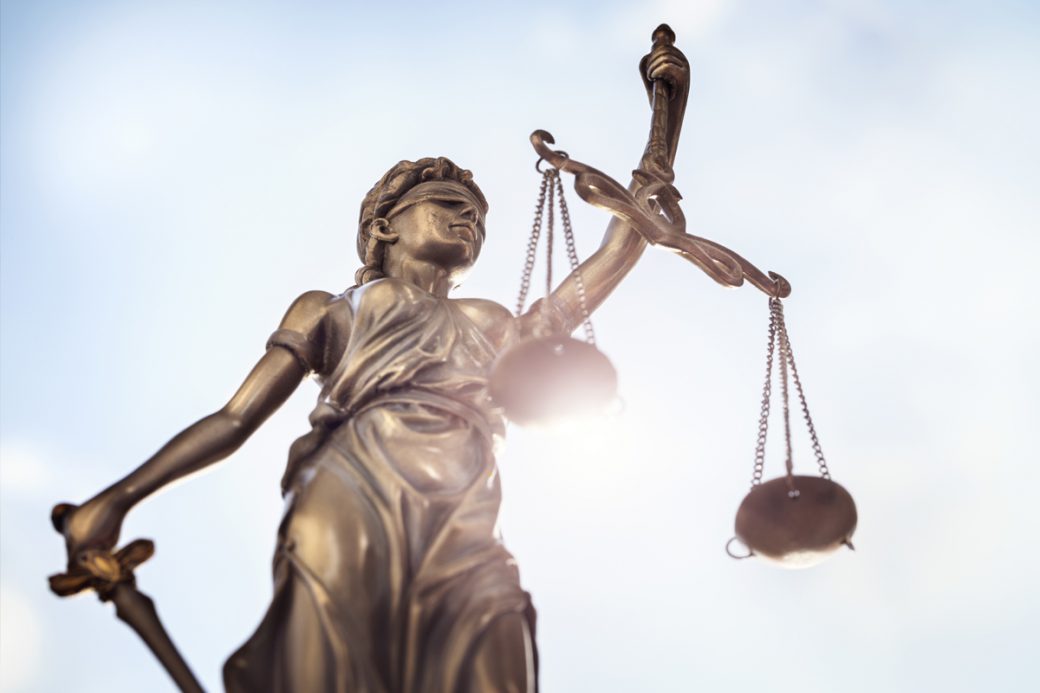 For many Homeowners’ Association (“HOA”) owners and board members, the words “turnover” and “transition” are two of the most anxiously anticipated yet mysterious terms in community association lingo. Often used interchangeably, the phrases generally refer to the period of time (or “triggering event”) in the development of the community at which the developer is required, either by the association’s governing documents or Section 720.307, Florida Statutes, to relinquish control of certain rights and exemptions as it relates to the Association’s operation and management of the Association’s property. While many HOA governing documents define the “turnover date” differently, as a matter of Florida law, the transition of association control from the developer to the owners of the association begins when the non-developer members of an association are entitled to elect at least a majority of the members of the board of directors of the association (Section 720.307(1), F.S.). Pursuant to Chapter 720, Florida Statutes (the “HOA Act”), members are entitled to do so by law when one of the following events occurs:

For example, a HOA declaration may contain language requiring the owner-controlled association to obtain the express written consent of the developer prior to any amendment to the declaration which affects that developer’s rights, even after the developer has turned over the association. Or, the declaration may grant to the developer the exclusive right to construct improvements within the community for “so long as Developer owns any Lot in the community” regardless of the turnover date. To the chagrin of many association boards, there may also be language in the governing documents which categorically exempts developer-owned lots from any obligation to pay any assessments (even after the developer has completed construction on the lot and is using it as a rental property!).

The ultimate question for many associations is: “If the developer has turned over the association, shouldn’t they have to turn over all of their rights in the community as well?” After all, many association members find it difficult, if not impossible, to effectively maintain and improve their home, specifically, and to operate and manage the community, generally, while the non-owner employees of an often out-of-state multinational corporation control the ins-and-outs of their neighborhood.

It does appear, as evidenced by the language of Section 720.3075(1), Florida Statutes, that the Florida legislature has considered the issue of developer-rights after transition. However, it is arguable whether this particular section of the HOA Act goes far enough in ensuring the protection of homeowners and their owner-controlled associations after developer transition. Section 720.3075(1), Florida Statutes, expressly prohibits any clause in the association’s governing documents that has the effect of: (a) allowing the developer to unilaterally make changes to the HOA documents after transition, (b) prohibiting or restricting an association from suing the developer, or (c) allowing the developer to cast votes in amount exceeding one vote per residential lot. Undoubtedly, each of the aforementioned rights are crucial in helping the association to “pick up the pieces,” after developer turnover. However, when the documents reserve rights such as the developer’s unilateral authority to make committee appointments or restrict vendor access to the community, it often leaves the board’s hands tied to deal with the day-to-day issues that quickly begin to arise in a new owner-controlled development.

Among the first things an HOA board post-transition should do is consult with the association’s attorney before, during and after the transition process in order to ensure that (1) the owner-controlled board is aware of its statutory and contractual obligations to the association’s members and (2) the developer has timely met all of its turnover obligations. This is especially important for communities where there might be a claim for construction defects or funding deficits. During those initial post-transition conversations with the board’s attorney, one of the second action items is to consider amending the governing documents to better reflect the post-transition community. This does not mean amending the developer completely out of each of the governing documents. To the contrary, the board might consider amending the documents in such a way that authority is shared between the association and the developer until the developer no longer owns property in the community; after which time, all authority is automatically vested in the association. Lastly, the board should solicit the input and assistance of the community-at-large. Many HOA boards have appointed an owner-led “Governing Documents” review committee which informs the board and the association’s attorney of owner concerns, recommendations, and suggestions throughout the amendment process.

The transition period can seem overwhelming and unwieldy for many HOA boards; however, it does not have to be. New owner-controlled HOA boards would be wise to begin the document review process early in order to determine how they can most effectively transition their community from simply another “development” to a place that looks and feels like “home.”