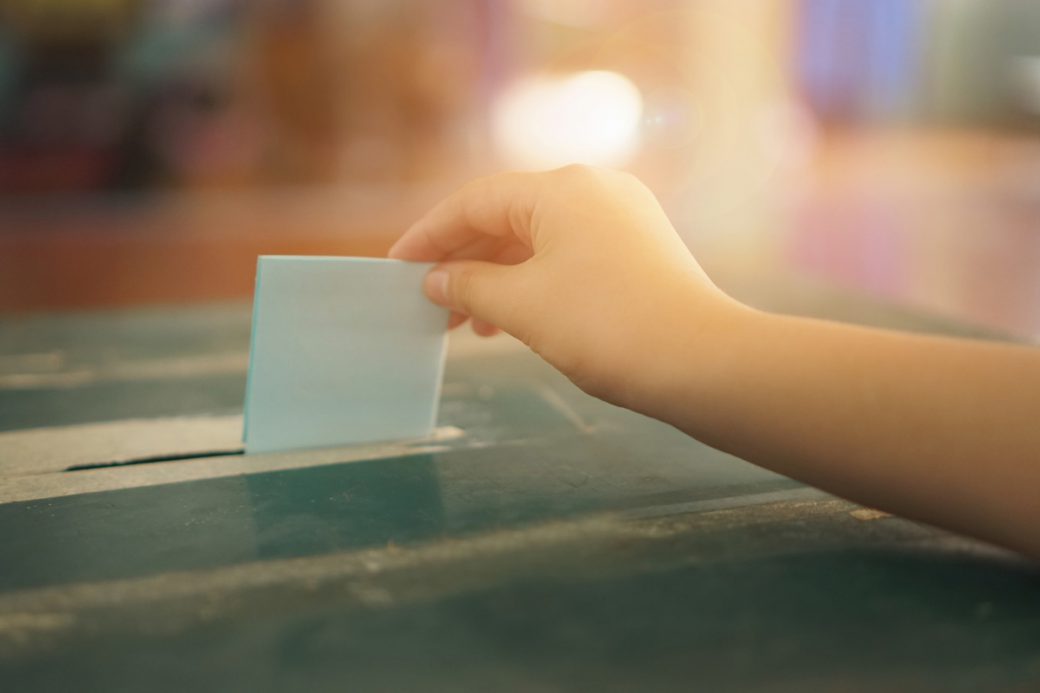 Q: At the recent annual meeting for my condominium there was a hotly contested election. Several ballots were signed by owners, thus no longer making them secret. The association rejected these votes. Should those votes have counted? A.P.

A: Yes, these votes should have counted. This issue was addressed in the arbitration case of Alvarez v. Club Atlantis Condominium Association, Inc. In this case an association rejected ballots because either the owner signed the ballot, signed the “inner envelope”, or signed both. The association claimed this violated the Condominium Act as well as the association’s own voting instructions, all of which required secret ballots and a specific procedure for balloting. The arbitrator stated “…that the secrecy of the ballot is designed primarily to benefit the individual voter. Since it is a personal privilege, that privilege may be waived by the individual voter. The unit owners in this case, by signing the ballots or inner envelopes, waived their right of secrecy provided for in the statute and rules.”

In response to the association’s argument that exact compliance with the statute and rules for voting and balloting was required, so that any ballot not strictly conforming to the statute and rule would be automatically invalid, the arbitrator stated that “substantial compliance is the standard by which to judge the effectiveness of the vote…[and]…the failure of the individual unit owners to preserve the secrecy associated with their ballot does not render their ballots invalid.”

A: Yes, there are several bills currently pending before the Florida Legislature which address short term rentals, including the following:

Senate Bill 824 (filed by Senator Manny Diaz, Jr., Hialeah Gardens) provides that Florida property owners who choose to use their properties as a vacation rental have a constitutionally protected right to do so. This bill preempts certain local regulations and ordinances regarding short term rentals. As an example, local governments would not be able to require inspections or impose occupancy limits on vacation rentals. The House companion to this bill is HB 987.

Senate Bill 812 (filed by Senator David Simmons, Longwood) addresses transient lodging (short term rentals) and conflicts with the Bill discussed above, inasmuch as it confirms that local governments may regulate vacation rentals. This Bill also requires that a valid certificate of registration be displayed in rental listings and advertisements (failure to do so results in a civil penalty ranging from $50-$100/day until compliant).

Senate Bill 1196 (filed by Senator Debbie Mayfield, Melbourne) provides that state regulation of rentals (with regard to the issuance, revocation or renewal of licenses) is subject to a community association’s leasing restrictions regarding same. This Bill would also allow the Division of Hotels and Restaurants to notify an online hosting platform of an advertisement for a shortterm rental which fails to display a valid license number issued by the Division, and the hosting platform would be required remove all advertisements and listings for that property within three business days, unless the listing is brought into compliance. A hosting platform which fails to take such corrective action would be subject to fines up to $1,000 per offense (with each day or portion of a day on which a hosting platform is violating the Division’s directive considered a separate offense) and to suspensions, revocation or refusal of a registration.

Whether any of these bills will ultimately become law remains to be seen, as there are a few weeks remaining of the legislative session. You can access the full text of these bills by going to the Florida Senate website (www.flsenate.gov).