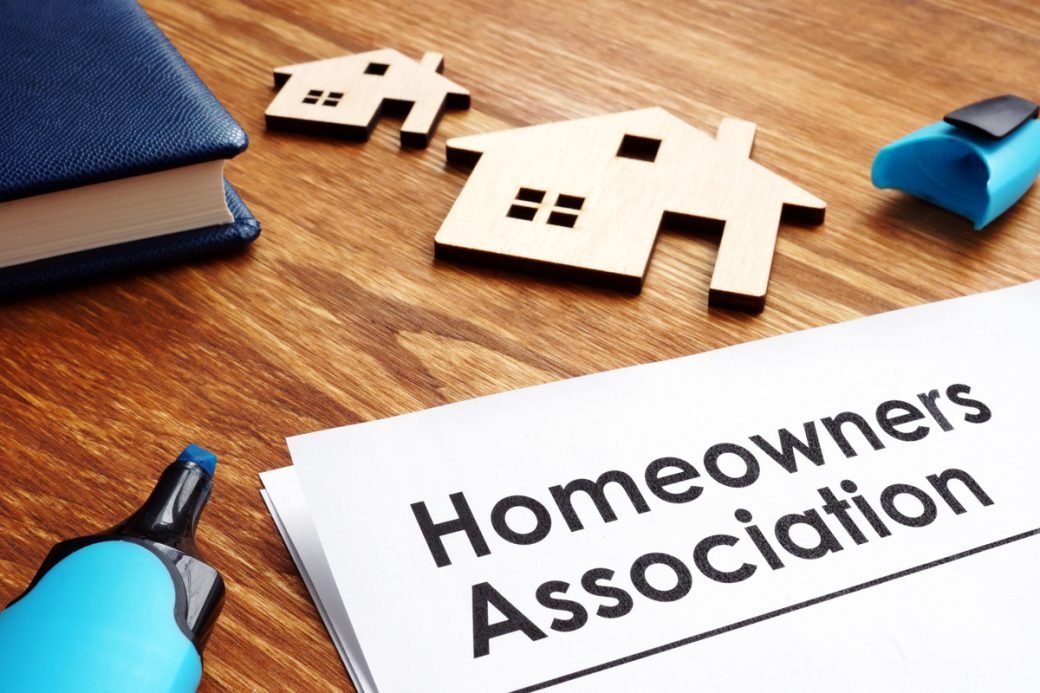 There are articles every month covering community association issues, which you can find from a plethora of sources. This magazine, other similar magazines, national magazines, newspaper articles, everyone’s favorite blog, attorney resources, Internet, etc. Most of these articles deal with specific issues, such as short term rentals, or emotional support animals, or the latest case law and how it applies in general to associations, and other specific issues. I want to go back to some of the basic tenants of association operations, back to many items that are not discussed on a day to day basis, but which can, and do, lead to problems and issues in community associations.

I want to discuss items that appear to be so basic, board members and managers overlook them, take them for granted, misconstrued how such items are to be handled or just plain forgot how to deal with such basic issues.

Limited proxies are required to be used for many things in condominiums, such a voting on proposed amendments, waiver of reserves and waiver of financial reporting requirements, to name a few.  When the limited proxies are turned in to the association, either via mail or in person, they are not required to remain sealed until the meeting, like election ballots.  Proxies should be opened and tallied as they come in; this way the association knows where it stands in regards to the proxy vote before it calls the meeting to order.  This can save the association a lot of time at the meeting that is spent finally opening and tallying all the proxies at the meeting.  You do not need a special meeting, committee, open the proxies in front of everyone at the meeting, etc., as is required with condominium election ballots.

The same theory holds true for proxies in homeowner association elections, which, unlike condominium associations, can be used for the election of directors unless the governing documents provide otherwise.  There is no requirement that homeowner association election proxies can only be opened at the election meeting, unless the governing documents provide otherwise.  Save some time at your meetings – open proxies in advance of the meeting and keep a running tally.

In my experience board members and managers have more trouble in properly amending and passing rules as any other topic.  There are many subtleties and complexities when discussing an association’s rule making powers, and an association should never attempt to undergo rules changes without consulting its attorney.

A few association documents require the members to approve all changes to the Rules. Obviously this can be problematic.  It is more of a problem if you have such a requirement, it is not followed, and then an owner challenges the Board’s attempted enforcement of an improperly passed rule.

Assuming the Board has the authority to pass rules, changes in a rule regarding unit use requires a fourteen (14) day posting and written (or electronic if authorized) notice to owners regarding the proposed rule change.  I have seen many rules invalidated because the requirement was not followed.

Finally, as a general overview, any rule must be reasonable.  Who decides what is reasonable?  Ultimately a judge or jury, which is a situation you do not want to be in, where a judge or jury is making such a determination.  Word to the wise – check with your association attorney when considering adopting or amending rules and regulations.

Obviously most contracts (especially those in excess of $10,000.00) should be reviewed by the association’s attorney before being executed by the Board.  Sometimes a contractor will ask the association to sign a notice of intent, which, according to the contractor, merely puts the contactor on notice that the association intends to sign a contract without actually signing the contract yet.  DO NOT SIGN such a notice of intent without running it by the association attorney first.  Most notices of intent are, in fact, a form of a binding contract, and provide for penalties and payments in the event the association does not, eventually, sign a contract.  Any time a vendor tells you that it is not necessary to have your attorney review such a “simple” document, a red flag show go up in your mind.  I have seen this become more prevalent recently in regard to rooftop leases for cell towers.  I through reading of the notice of intent revealed the association was locking itself into a 99 year lease with the vendor.  I do not think or advise, that any association would want to enter into such an agreement without its attorney reviewing such a document.

Please be extremely careful before signing a one page contract that has print so small on the back of the page that it is hard to read even with a magnifying glass (I am not exaggerating).  Many of these types of “simple” contracts (telephone systems, garbage removal / dumpsters, etc.) are simple only for the contractor, as they lock an association into the vendor’s right of first refusal, automatic renewals, etc.

Running an association is not easy for volunteer board members, and is not easy for trained, professional managers either.  Do not make the job harder than it already is, and open the association up to criticism of legal action, over simple, day to day matters.  Don’t be afraid to ask your professionals for help, and don’t be penny-wise and pound foolish when it comes to seeking legal advice to help with association operations.