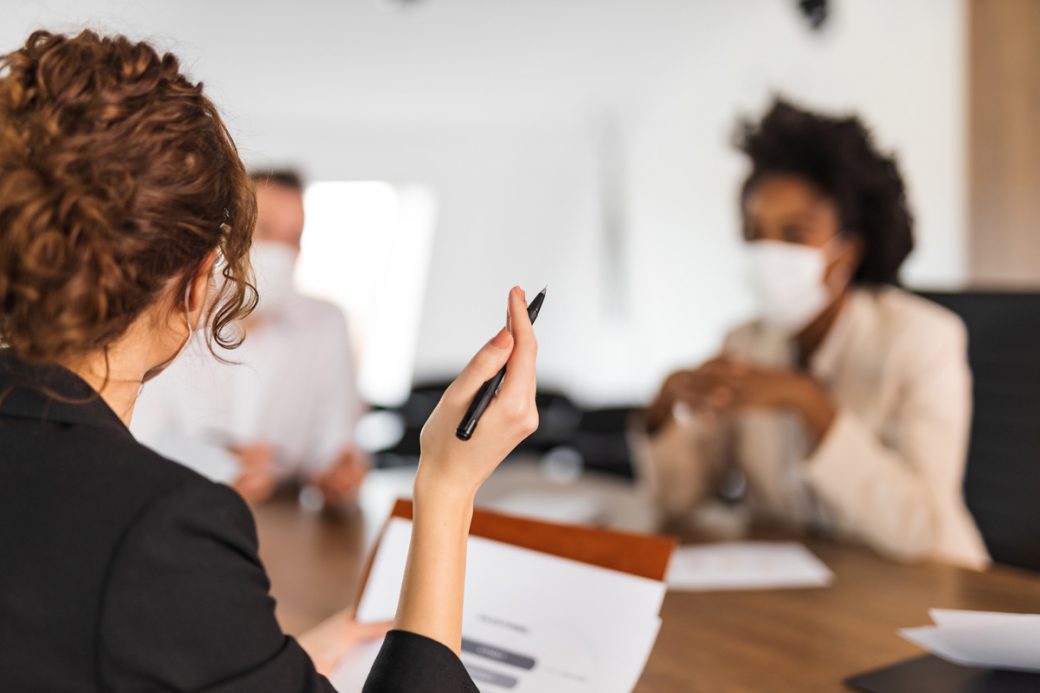 For this article, I thought I would jump around and discuss various items regarding board members, board meetings and a few association operational issues that keep popping up as questions and issues.

Let’s start with the board member certification requirement, which applies to condominiums, homeowner associations and cooperative association board members.

Do members have the right to speak at board meetings?

Do non-members, such as tenants or guests, have the right to speak at, or even attend, board meetings?

Unless the right is specifically in your governing documents, no.  However, the association must apply this uniformly, and sometimes that is not a simple as it sounds.  For example, if only one spouse is on the deed, that spouse is the “member”.  The other spouse is technically not a “member,” unless your documents specifically provide otherwise.  In such a scenario, the member spouse may be allowed to attend and speak, while the non-member spouse may not.  If the association does not allow non-members to participate in meetings, that would include spouses who are not on the deed.

Can the association promulgate rules on owners’ participation at board meetings?

Can a member discuss items at a board meeting that are not on the agenda?

Without the board’s permission, generally no.  Some board have what is referred to as good and welfare, open forum, etc., where members are given the opportunity to address items that are not on the agenda with the board.  If the board has such open forums, it is important that all board members be present to give legitimacy to such interactions.

Can the board remove a board member from the board?

Are condominium and cooperative reserves required to be fully funded?

Yes, unless the membership has properly waived funding of reserves.

Can the board use reserve funds for other than intended purposes?  For example, if there is only $50,000 in the roof reserve, the roof needs to be replaced now, and the cost of the roof replacement is $100,000, can the board borrow $50,000 from other reserve items to pay for the roof repairs?

If your reserves are set up utilizing the straight-line reserve method, absolutely not.  Only the members can vote to use reserves for other than intended purposes, which must occur at a duly noticed meeting where the item is on the agenda.  If your reserves are set up under the pooled method, while you still have individual categories and allocations, all funds in the pool can be used to pay for any reserve item.  Pooled reserves can be complicated so an association should confer with its accountant before setting up pooled reserves.

Can the board borrow from the reserves to pay for unanticipated operating expenses or operating deficits?

Absolutely not.  This would fall under the same scenario as above, where the reserves are being utilized for other than intended purposes.

Is the association required to give members the option to waive reserves?

No.  Whether or not members are given the option to waive reserves is up to the board.

Can the board convert regular (straight-line) reserves into a pooled reserve?