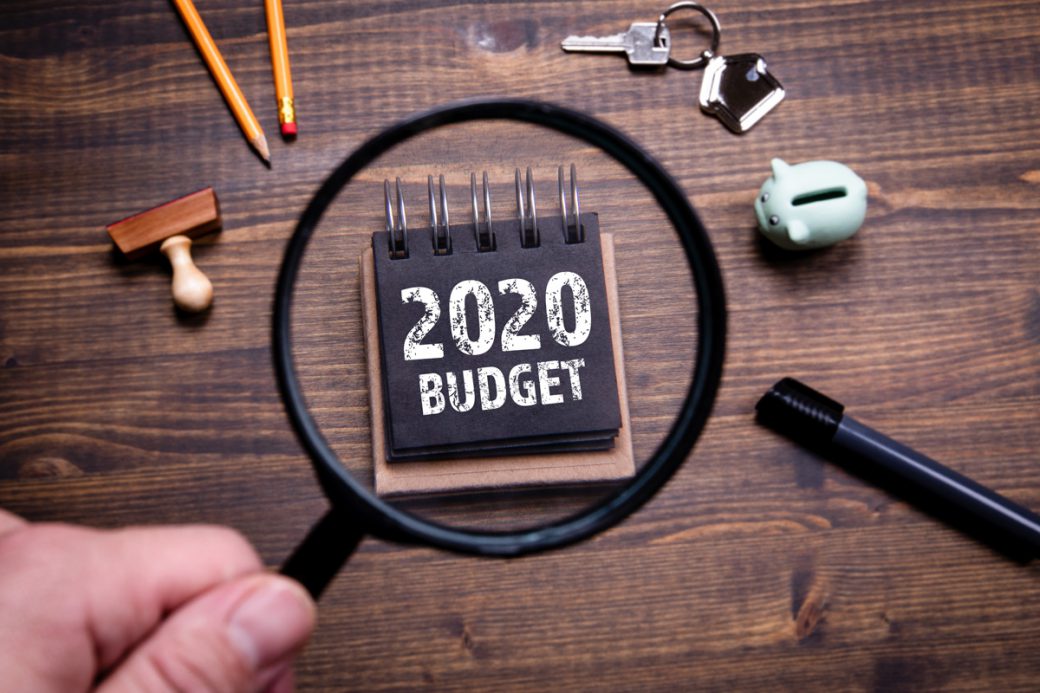 With budget season approaching, Florida community associations must consider their capital expenditures and long-term maintenance needs. Community associations set aside a portion of their budgets for capital expenses and deferred maintenance, frequently referred to as “reserves.” The reserves are for expenses that do not occur on a regular basis and reserves are designed to ensure that funds will be available for repairs and maintenance without the need for special assessments. Different components will have varying useful lives; for example, a roof may have a useful life of several decades, whereas a building may require painting every few years. Community associations can either reserve, specially assess, or borrow funds to pay their capital expenditures and long-term maintenance needs. When preparing your annual budget, reserve requirements will depend on whether your association is a condominium, cooperative, or a homeowner’s association and the assets your association maintains.

Condominiums and Cooperatives share similar concepts and reserve requirements. The Condominium Act and the Cooperative Act, and the corresponding Florida Administrative Code sections, have important nuanced differences. You should consult your Association attorney for him or her to review the relevant Act and Administrative Code sections in determining your association’s obligations when reserving for future expenses.

The Condominium Act and Cooperative Act requires that reserves include at least roof replacement, building painting, pavement resurfacing, and any other item that has a deferred maintenance expense or replacement cost that exceeds $10,000. The association may consider each asset separately when determining if a deferred maintenance expense or the replacement cost of an item exceeds $10,000. Alternatively, the association may group similar or related assets together. The condominium portion of the Florida Administrative Code give the example of an association that is responsible for two swimming pools, each with less than $10,000 in deferred maintenance expenses but together require more than $10,000 in deferred maintenance expenses, may establish a reserve for the pools. The reserves must be maintained in a separate account from the operating account unless they are commingled for investment purposes. In that case, the reserves must be separately accounted for in the combined account. Combining the accounts requires the Association to account for the reserves separately from the operating account and the Association must be very cautious to insure there are no mistakes in this regard.

Reserves are calculated using a formula based upon the estimated remaining useful life and estimated replacement cost or deferred maintenance expense of each reserve item that can be found in the statutes and/or Florida Administrative Code. The association may adjust replacement reserve assessments annually to take into account any changes in estimates or extension of the useful life of a reserve item as a result of deferred maintenance. The formula must provide funds equal to the total estimated deferred maintenance expense or total estimated replacement cost for an asset or group of assets over the remaining useful life of the asset or group of assets. The formula must be based on either a separate analysis of each of the required assets, “straight-line method,” or a pooled analysis, “pooled method,” of two or more of the required assets. Associations should periodically obtain a reserve study to determine the useful life and replacement costs of its reserve items and make adjustments to its reserve funding based on changes. Both the straight-line and pooled reserve methods require setting aside funds based on the cost to repair and replace the capital assessments and remaining useful life of the assets. The projected annual cash inflows may include estimated earnings from the principal’s investment, although the reserve funding formula may not include any balloon payments. The method of calculating each is beyond the scope of this article. The association’s accountant or attorney should be consulted for questions regarding each method.

When adopting a budget, the association must send every unit owner a proposed budget, including full funding of reserves. At the members’ meeting, reserves may be waived or partially funded by a vote of the membership. Limited proxies may be used for the vote to waive or partially fund reserves and the limited proxies must conform to the form adopted by the Division of Florida Condominiums, Timeshares, and Mobile Homes. The limited proxies must include specific statutory capitalized and bold language. If a vote to waive reserves is not conducted, if the vote falls short of a majority, or a quorum is not present, the budget with full reserves goes into effect. Your governing documents may provide a different threshold to waive or partially fund reserves, so your governing documents must be referenced to determine if a different threshold must be met.

Reserve funds must be used for the purpose that they were reserved. This means there is no such thing as “borrowing” from reserves. Any use of reserves for other than the intended purpose must be approved by the membership.

Unlike condominiums or cooperatives, homeowners’ associations are not required to establish reserves unless initially established by the developer or the membership of the association affirmatively elects to provide for reserves. Member approval to establish reserves requires approval from a majority of the total voting interest. When establishing reserves by a membership vote, the approval must state that reserves shall be provided for in the budget and must designate the components for which the reserve accounts are to be established. Once the membership provides for reserve accounts, future budgets must include reserve accounts unless waived or partially funded by a majority vote of the members at a meeting where a quorum is present.

If the association maintains reserves, but those reserves were not initially established by the developer or a vote of the membership, then funding of such reserves is limited to the extent that the governing documents limit increases in assessments, including reserves. The annual budget may include reserves that are not required by staute.

Computation of the reserve accounts may be either via a pooled or straight-line method similar to that used by condominium and cooperative associations. If the developer initially established reserves or the membership elected to establish reserves, the reserves must be funded unless a majority of the members present at a members’ meeting votes to waive or partially fund.