Can an Association Be Held Liable for Discriminatory Conduct of Residents? 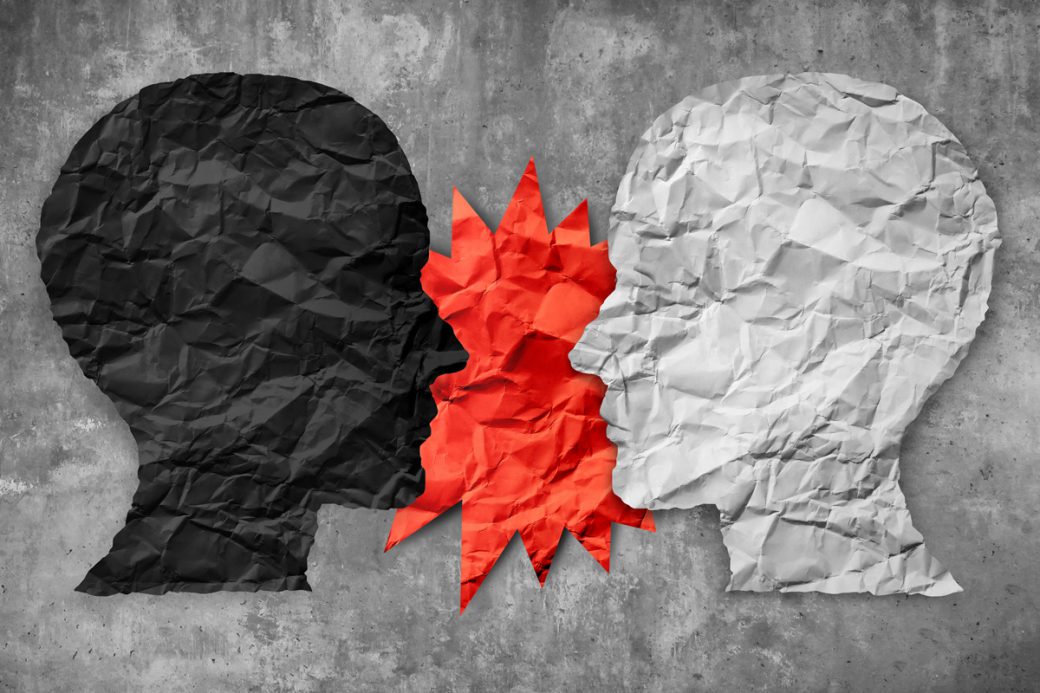 Can an Association Be Held Liable for Discriminatory Conduct of Residents?

On a daily basis we read about acts of hatred and discrimination occurring in our society. As residential communities are microcosms of the society at large, associations, too, are increasingly faced with determining how to deal with such issues. Legal precedent has established that associations may be held liable for discriminatory acts committed by its Board members as well as its agents, including the association manager. Pursuant to a 2016 rule enacted by the U.S. Department of Housing and Urban Development (“HUD”), however, associations can also be held liable for failing to “correct and end” discriminatory acts of residents.

Specifically, 24 CFR, Section 100.7(a)(1)(iii), provides that a person is directly liable for “[f]ailing to take prompt action to correct and end a discriminatory housing practice by a third-party, where the person knew or should have known of the discriminatory conduct and had the power to correct it.” (Emphasis added.) “Person,” as the term is used in this rule, includes community associations. “Discriminatory conduct” includes unlawful conduct engaged in because of a protected characteristic (race, color, religion, sex, familial status, or national origin). Thus, under this rule, it is possible for an association to be held directly liable where it (1) knew or should have known about discriminatory conduct by one resident towards another resident; (2) had the authority to correct the conduct; and (3) failed to take steps to end the conduct.

This rule raises more questions than it answers which is especially concerning given the potentially dire consequences an association may face if it fails to address the discriminatory conduct of a third-party. For instance, can an association really be expected to “correct and end” the discriminatory conduct of a resident when its enforcement options are limited by statute and the governing documents which may ultimately prove ineffective? HUD’s published response to this issue was that associations regularly rely upon notices of violations, threats of fines, and fines as mechanisms to compel compliance with the community’s restrictions and they should, therefore, use whatever legal means they may take to end the harassing conduct. In practice, however, is a fine or violation letter, or even the inability to vote or use the common areas really going to correct the discriminatory acts of a person driven by prejudice? Further, what if the third-party’s actual activity, even if discriminatory in nature, is not specifically prohibited by the association’s governing documents? Does that mean that the association does not have the “authority to correct the conduct” and would not be held liable under the rule, or does it mean that the association would be required to amend its governing documents to address discriminatory acts by residents? Additionally, does this mean that associations are now responsible for looking at the motivations behind a resident’s actions to determine if they are discriminatory in nature?

Presently, there are no real answers to these questions. Given, though, that the rule requires an association to “take prompt action” the immediate take away is that an association simply cannot ignore a discriminatory situation between residents and would be well advised to consult its community association attorney to discuss the particular facts of the situation and work towards a solution that complies with the current HUD rule.