Can My Association Board Pass a Rule Regarding That? 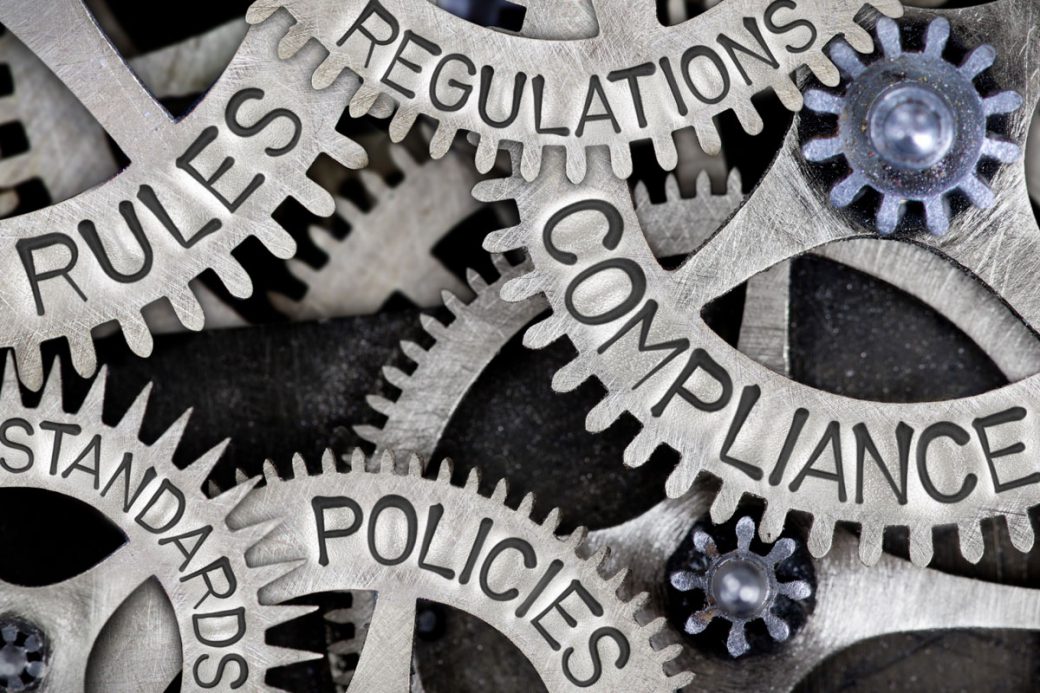 Can My Association Board Pass a Rule Regarding That?

You attend your association’s monthly board of directors meeting because you notice an item on the agenda that piques your interest. The board of directors is scheduled to consider and pass a rule regarding _________ (you fill in the blank).  You ask yourself “Can they do that?”  The answer, as it is many times, is “it depends”.

Assuming that the board can pass reasonable rules without membership approval, how does that work?  There are essentially two categories of cases in which an association attempts to enforce rules of restrictive uses. The first category is dealing with the validity of restrictions found in the declaration. The second category involves the validity of rules promulgated by the board of directors.

Restrictions found in a declaration are clothed with a very strong presumption of validity which arises from the fact that each individual unit owner purchases his unit knowing of and accepting the restrictions to be imposed. White Egret Condominium, Inc. v. Franklin, 379 So.2d 346 (Fla. 1979).   As such, a use restriction in a declaration may have a certain degree of unreasonableness to it, and yet withstand attack in the courts.

Furthermore, a rule cannot amend a provision of the declaration.  Unfortunately, many associations attempt to do just that by passing rules that, if challenged, would not be upheld by the courts as a valid rule.  For example, if your governing documents provide that owners who want to sell or lease their unit must provide a copy of the sales contract or lease to the association, and nothing more, a rule that provides sales and leases must be approved by the association would not be upheld by a court if challenged.

Similarly, if your governing documents do not include restrictions limiting leases to no less than 3 months, or that leases must be at least one year in length, the board cannot pass a rule to that effect.  Such restrictions must be in the declaration, unless, arguably, the declaration specifically grants the board the authority to pass additional rules and regulations regarding leasing.

Finally, whenever an association is considering amending or addition rules and regulations, it should always do so in consultation with its attorney.  The attorney should review the rule to make sure it is not in conflict with any provisions of the declaration, articles of incorporation or bylaws; make sure there are no potential housing law issues or other legal issues in regard to the proposed rule and that the proper meeting notice requirement for the board to consider and pass the rule are followed.  In condominium, homeowner and cooperative associations, written notice of any meeting at which amendments to rules regarding unit (or parcel) use will be considered must be mailed, delivered, or electronically transmitted (to those who have consented in writing to receive official association notices electronically) to owners and posted conspicuously on the property not less than 14 days before the board meeting.