Can the Board Enforce Restrictions that the Previous Board Failed to Enforce? 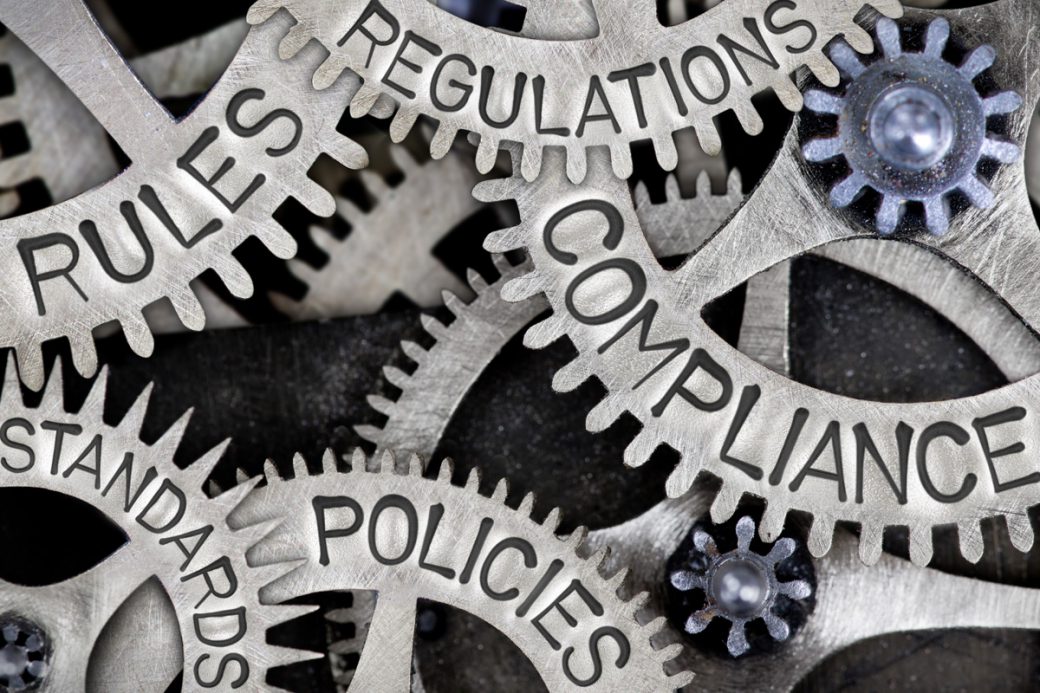 The short answer is yes. But not so fast. The correct procedures must be followed. The Board needs to put owners on notice that from this point onward, the restriction that was previously unenforced will now be actively and evenly enforced. This is done through a Board resolution adopted at a duly noticed Board meeting. Association counsel should draft the resolution to ensure that the necessary language is included to begin properly enforcing the restriction(s) going forward.

The process of reviving a previously unenforced restriction comes from the case named Chattel Shipping and Investment, Inc. v. Brickell Place Condominium Association, Inc., 481 So.2d 29 (Fla. 3rd DCA 1985). In Chattel Shipping, the association’s declaration of condominium prohibited unit owners from enclosing their balconies without prior approval from the board. Multiple owners, nevertheless, enclosed their balconies without the requisite approval. The board, prompted by a letter from the city that the enclosures violated the city’s zoning ordinance, informed the owners that it would enforce the restriction and prohibit future balcony constructions. After this announcement, one unit owner, Chattel Shipping and Investment, Inc., enclosed its balcony. When the association secured a mandatory injunction requiring the removal of the balcony enclosure, the unit owner sought a reversal on the ground that the association had failed to require the dismantling of the other existing enclosures and thus was unequally and arbitrarily enforcing the restriction.

The Court rejected the owner’s argument, holding that the association could adopt and implement a uniform policy under which a building restriction will be enforced only prospectively without the enforcement of the same being deemed selective and arbitrary. Thus, the Chattel Shipping case stands for the proposition that an association can revive the enforcement of a restriction despite previous non-enforcement by notifying the members of the Board’s intent to prospectively enforce the restrictions.

There may be practical issues with beginning to enforce certain restrictions that were previously unenforced. For example, with the White Egret scenario above, the Board cannot reasonably expect that following the adoption of the resolution that owners with children would leave the condominium. Or if the previous boards have turned a blind eye to house cats or has not enforced the one-dog policy and now a number of owners have pets in violation of this restriction, the Board cannot reasonably expect that following the date of a resolution all owners with pets in violation will move or get rid of their pets.

In these cases, unlike temporary violations such as those of parking restrictions that the Board may begin to enforce against all owners immediately, the Board may need to adopt a “grandfather clause” as part of the restriction. “Grandfathering” allows owners or residents that are already doing something to continue doing so, even if they would be in violation of the new (or newly-enforced) restriction. Over time, there will be fewer and fewer exceptions to the restriction as grandfathered owners move away or pass. And eventually, the restrictions will apply to all owners and residents of the community, as subsequent purchasers in the community will be buying the units under constructive notice of the community’s restrictions. Such grandfather clauses should be carefully considered and only adopted in consultation with association counsel.

What about violations that involve permanent structures like the balcony enclosures in Chattel Shipping? Owners had enclosed their balconies without approval in violation of the documents. When resetting the enforcement of the violation, the Board did not require that these owners take down their enclosures, rather future balcony constructions were prohibited. This will usually need to be the case if owners reasonably relied on the Board’s failure to enforce a restriction. However, there are important exceptions. For example, if a new restriction to balcony enclosures is adopted by the association due to a need to protect the structural integrity of the building, the prior right to place items on the balcony will need to yield to the overriding safety considerations of the new rule. In such a case, the Board should obtain documentation of the overriding safety concerns, such as from an engineer’s report, before requiring owners to change structures that were previously allowed. Another example is if certain items are no longer code compliant, even if the equipment would ordinarily be entitled to grandfather status, the equipment should be brought up to code, if possible, or removed if rendered inoperable.

The Board should consult with counsel if it is facing issues with restrictions previously unenforced by prior boards. Association counsel can assist in reviving the restriction so that it is once again enforceable.