Construction Deposits, A New Reality to be Managed 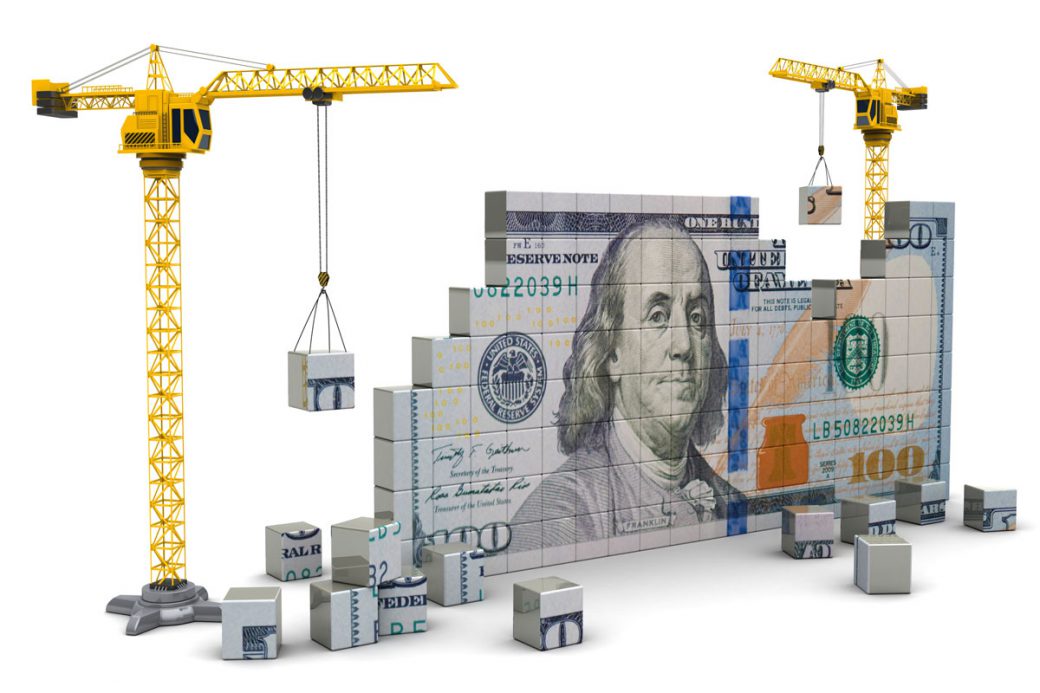 Construction Deposits, A New Reality to be Managed

For many condominium and homeowners’ associations, 2019 will be a year to consider long overdue construction projects.  The 2018 legislature made it clear to condominium associations that if the project resulted in a modification of the common elements, a prior vote of approval by the membership is required.  Also, some projects will require bids per statute, while most associations will attempt to seek bids as a matter of good business practice.  Unfortunately, the construction industry is dealing with a labor shortage that may result in fewer contractors willing to bid on your project and many contractors seeking an “up front” payment in the form of a “deposit”.

Anyone seeking construction services in today’s expansionary period knows well that contractors are in high demand, and are taking liberties with respect to what they can require as a condition to entering into a construction contract.  There is no doubt that contractors have taken advantage of the lack of supply and the high demands for construction work.  In that regard, the demand for payment of initial deposits has resurfaced as a reoccurring theme.

The last time the construction industry experienced a boom, contractors were asking for advance payments for everything from materials to excessive and increasing labor costs.  Associations, often times, plagued with little options, have succumb to the contractors’ demands for deposits. Although, deposits, that are often well planned and based on logical procedural requirements, they can be minimized as a risk to the association, deposits are still nonetheless susceptible to difficulties.

In the context of a condominium or homeowner association, the issues with deposits are no different.  As practitioners who represent such entities, we have seen a significant uptick in the demand for deposits.  Often times, the deposits are substantial demands, seeking upwards of prepayment of 20% of the contract sum.  When contracts are in the hundreds of thousands of dollars, this could mean significant upfront cash that is given to a contractor with little to no protections often being provided in exchange.

Such unprotected at risk spending can lead to difficulties.  Often times, it is difficult for an association to know whether or not a contractor is financially solvent.  Even in the most expansive and lucrative economies, there are still contractors who have managed to fail in their ability to control the purse, and often fall prey to needing cash from one project to pay another.  Quite often, associations negotiating with such contractors have no idea of the financial straits of the contractor, and are prone to agree to such deposits without appreciating the risk.  Unfortunately, once funding for a deposit is provided to an insolvent contractor, there is typically little recourse or means of recovering those funds from the insolvent contractor.  Unless the association implements certain guidelines protecting such deposits, the associations can often find themselves having to pay twice for such work.

The foregoing does not mean that deposits are completely out of the question.  Deposits can be managed, as long as the use of those deposits are memorialized in the parties’ contract.  Often times, construction attorneys add provisions that specifically address how the deposits will be used and accounted for.  In such cases, the deposits could be earmarked to be used strictly for the payment of advance material purchases.  In those circumstances, the contract can dictate specific procedures on how the contractor contracts for the materials, while the association makes direct payment to the supplier.  This type of arrangement alleviates any concerns of liens or suppliers not being paid, and provides the association assurances that once the payment are paid, the materials are owned by the association and therefore liens are of no further concern.  The issue becomes more complicated when the contractor seeks a deposit for advance manpower costs or similar expenses.  Since manpower is a much more nebulous issue for the association to oversee, it is advisable that the association does not agree to such advance payments, as there are few means of effectively controlling same.

Notwithstanding the above, there are means other than deposits to relieve the contractor’s concern of being the bank.  Mobilization line items in a schedule of values in the contract can provide the interim relief that contractors seek.  In some cases, construction contracts allow a more frequent submission of applications for payment at the early stages of the project, so as to compensate the contractor for upfront costs.  Such costs can be compiled in a mobilization line item.  Notwithstanding, there should be some limits as to the amounts that will be paid for mobilization, and they should be somewhat aligned with the expenditure of the materials or labor that is being protected.

In conclusion, deposits may be a part of our present reality when dealing with construction contracts.  Although, deposits are fraught with risk, there are means to control that risk.  An association that is confronted with a demand for a sizable deposit, should contact its construction attorney for advice so that the procedures to protect the association are incorporated in the association’s contract with the contractor.  Absent taking such safeguards, an association could expose itself to significant risk, some of which may cause the association to pay twice for the same work, and other events that may cause a complete forfeiture of deposits if provided to insolvent contractors.