Do My HOA’s Rules Have to be Recorded? 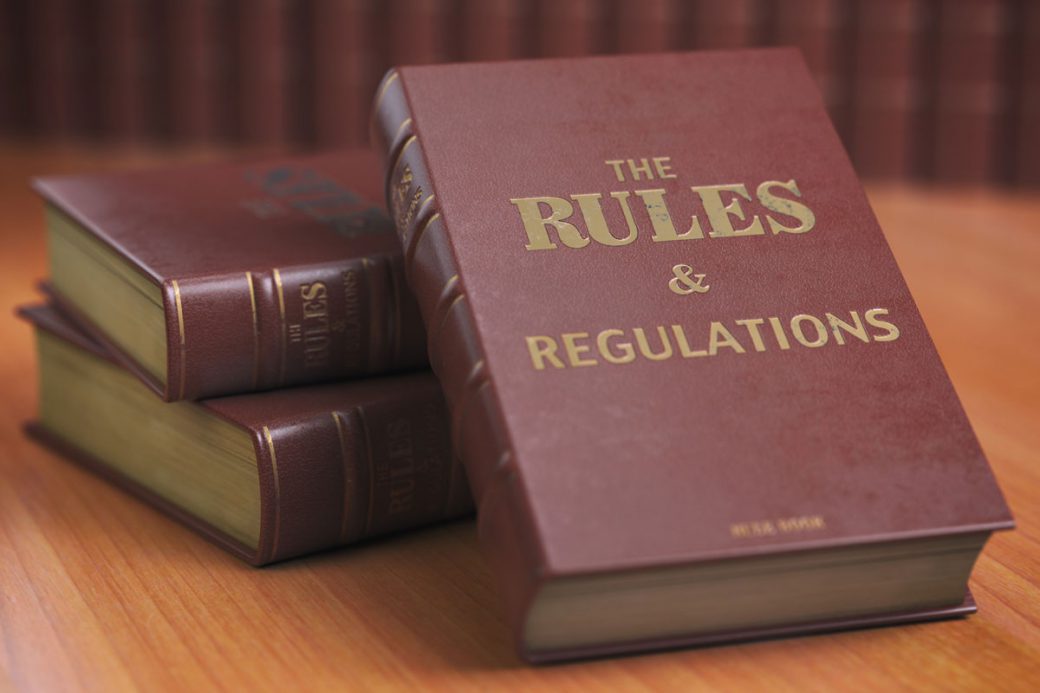 Do My HOA’s Rules Have to be Recorded?

For many years, homeowners’ associations (HOA) were only required to record their rules and regulations if their governing documents required that they be recorded. As of July 1, 2018, that is no longer the case.

You may however wonder what this requirement has to do with an HOA’s rules and regulations. The change to Section 720.306(1)(e) requires the use of underlining and strikethroughs (with the exception noted above) and recording for all amendments to the “governing documents.” A term defined by Section 720.301(8) to include the declaration, articles of incorporation, bylaws and the Association’s “rules and regulations adopted under the authority of the recorded declaration, articles of incorporation, or bylaws and all adopted amendments thereto.” §720.301(8)(c), Fla. Stats. (emphasis added). This means that in order for rules to be amended in the HOA setting, they must be typed a certain way and the amendment itself will not take effect until “recorded in the public records of the county in which the community is located.” §720.306(1)(e), Fla. Stats.