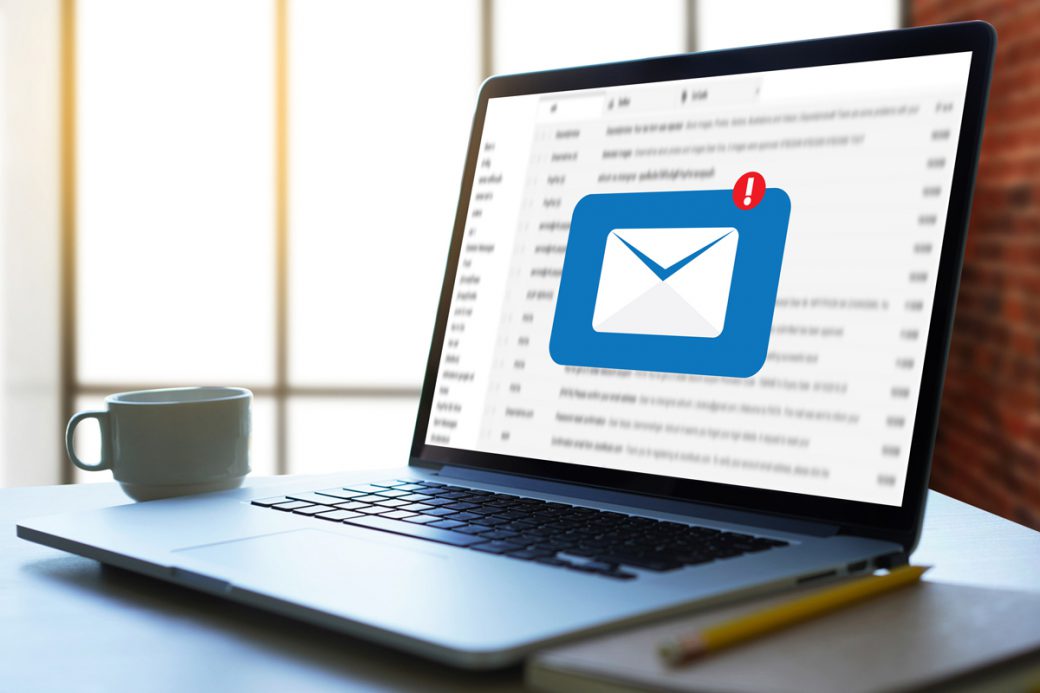 Whether you live in a condominium, cooperative or homeowner association, the Statue governing your community defines the term “official records”. In defining official records, each Statue has a catch-all provision.

All other written records of the association not specifically included in the foregoing which are related to the operation of the Association.

Division rulings have held that e-mails to an individual director or to all directors as a group, addressed only to their personal computers are not written communication to the association and therefore not considered an official record. This is because there is no obligation for a director to turn a personal computer with any regularity, or to open and read e-mails before deleted them. Irzarry v. Laguna Point Condominium Association, Inc., Arbitration case No. 08-05-2791 (April 10, 2009/Final Order). This point was further clarified in the arbitration case of Humphrey v. Carriage Park Condominium Association, Inc., Case NO. 08-04-0230 (March 30, 2009/Final Order/Campbell), where the arbitrator stated that “any e-mails received by, stored upon, or otherwise contained upon or within the personal computer devises (e.g., computers, laptops, cell phones, tablets, etc.) of Directors shall be considered the personal property of the Director upon whose devise said e-mail exists.” I other words, the e-mail does not belong to the association.

However, arbitrator in Humphrey went on to state “[t]he conclusion may be different if the association owns a computer on which management conducts business including e-mails (analogous to government public records); or if e-mails are printed up and passed around for discussion at a board meeting.” In other words, e-mails to an association’s e-mail address, the (“@codename.com”) are considered official records.

It is important to have a clear understanding of and a policy in place related to e-mail to assure that those e-mails that are official records are properly kept and those e-mails that are not official records are properly deleted. There are also exceptions for things such as communications that relate to litigation, which must be considered when creating and implementing an e-mail policy. It is therefore strongly recommended that all associations involve their attorney when formulating their e-mail retention policy.