The Importance of Proper Classifications

Condo hotels are more common in Florida than many would think. Although the details of how condo hotels are structured varies, one common theme applies: they are subject to certain laws which govern condominiums (the Condominium Act). For owners of condo hotel units, it is important to understand the difference between shared facilities and common elements and who controls them. Recently, the Third District Court of Appeal issued an opinion on the matter of whether the governing documents for a condo hotel can reclassify certain amenities and/or common elements as “shared facilities.”1 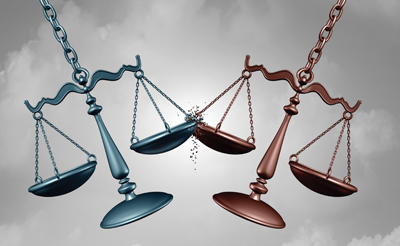 Importantly, the decision in IconBrickell is not yet considered final, as the parties still have an opportunity to seek re-hearing or certify the issue to the Florida Supreme Court for consideration. In the meantime, many condo hotels in Florida are left wondering if the IconBrickell decision means their governing documents violate the Condominium Act, and if so, what they should do about it. In circumstances such as these, where the answer to both of these questions is unclear, condominium associations and their members should seek out guidance from legal counsel who can evaluate the specific circumstances of their situation to determine how best to proceed.