Florida Community Association Journal is once again privileged to present the annual Salary and Information Survey. This year marks the 30th year for the survey and the 19th year since the original survey was expanded to include more than just manager salary and benefit information. The Survey is compiled using data from several resources, with most coming from an online survey that is available every year from September 1 until December 1. As always, the Survey depends on participation from our readers, and we want to thank all who responded, whether by the Web survey or the CondoJobs website. We trust this information will be helpful in evaluating salary and benefits in your community.

The Survey is displayed in three pie charts and seven bar charts that should make the information easier to see at a glance. The first pie chart breaks down responses by region, the second pie chart provides a general manager profile, and the third pie chart breaks down the type of associations survey respondents live in and provides the first bar chart with typical manager profile information. The manager compensation bar chart contains the average manager’s salary and benefits. The four total income bar charts compare salary ranges with several key indicators: region, number of units, price of units, and length of employment. The final bar chart lists average hourly wages for other typical community association employees.

The largest percentage of responses to the Salary Survey came from the Southeast region. Central Florida has the second most responses with Southwest Florida not far behind.

The average community surveyed for 2018 is 30 years old and contains 454 units, with the average unit priced at $426,243. The average budget in 2018 is $1,759,361. Slightly more than one in three of the community associations is located on the oceanfront, and the community has on average seven directors serving on the board.

Also, 64 percent of communities responded that they have fully-funded reserves.

The most interesting (and important) statistic for managers deals with compensation. Manager salaries averaged $65,477 statewide for 2018. In addition, bonuses averaged almost $2,000. In this year’s survey,  total compensation averaged $68,324. Health insurance is being provided to 63 percent of respondents and an IRA/401k is available to 42 percent. The average amount of vacation days came in at 17 with seven sick/personal days being made available.

If you have suggestions or input for next year’s survey, please email info@fcapgroup.com. 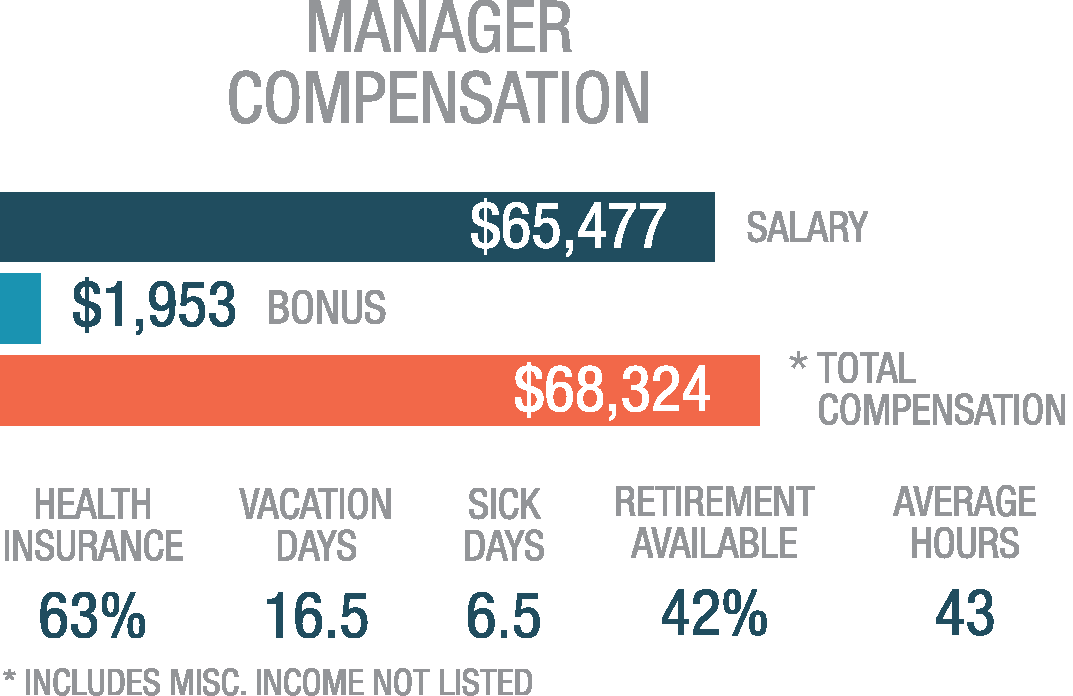 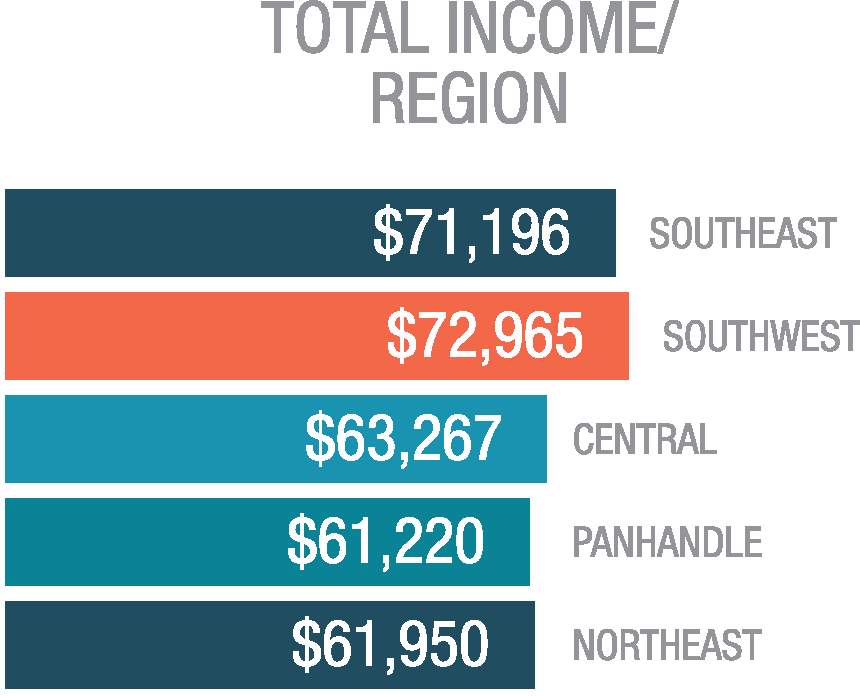 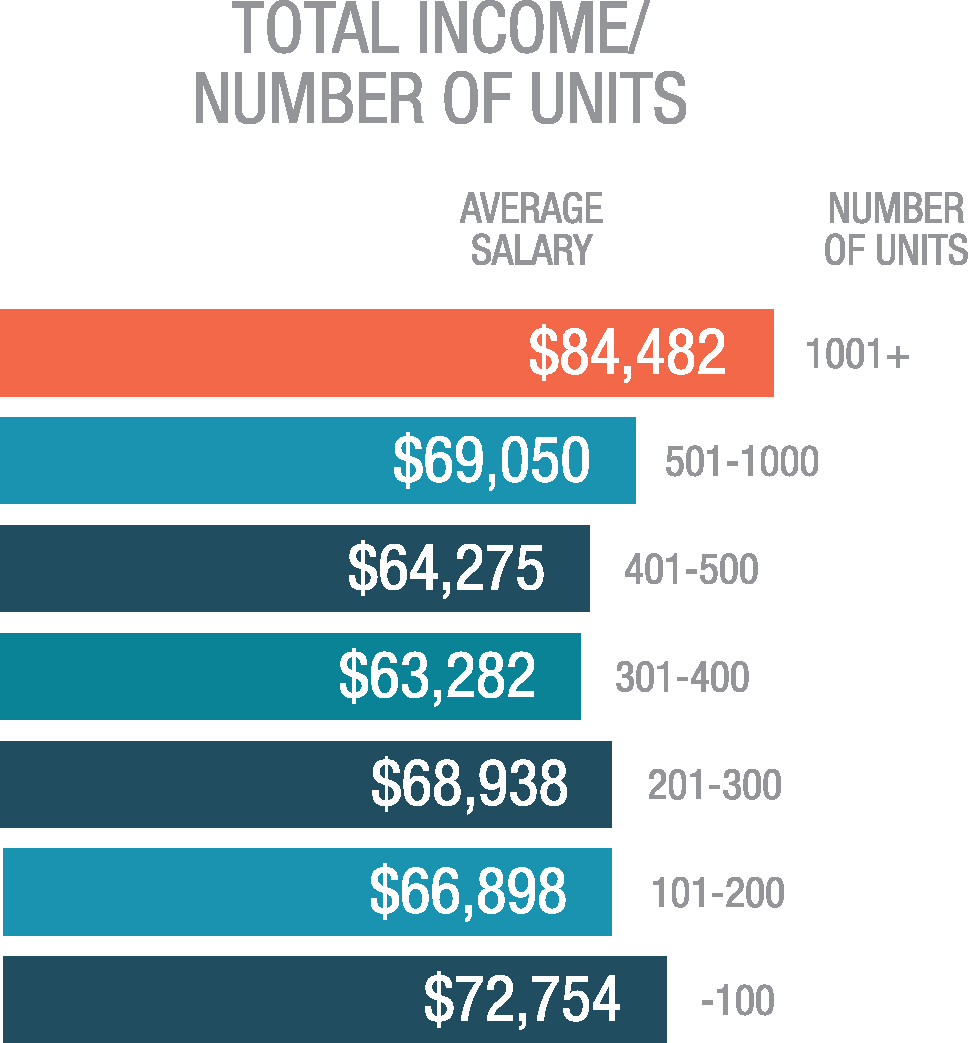 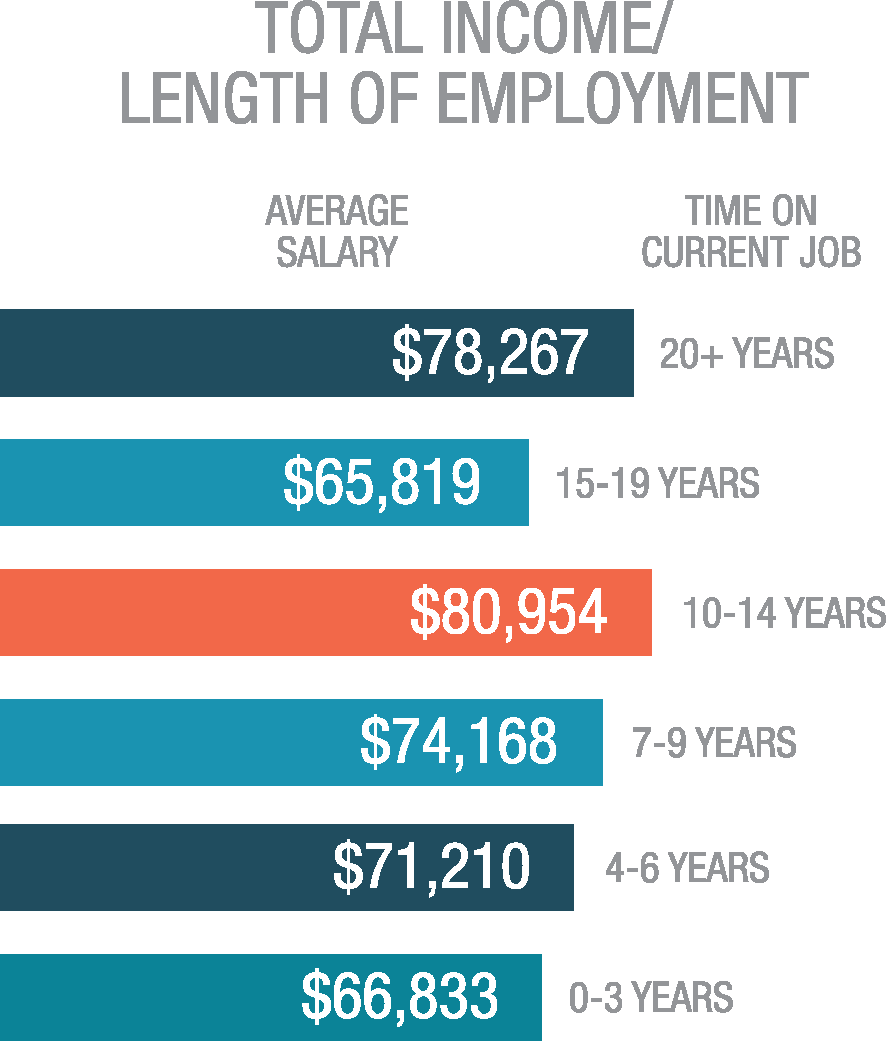 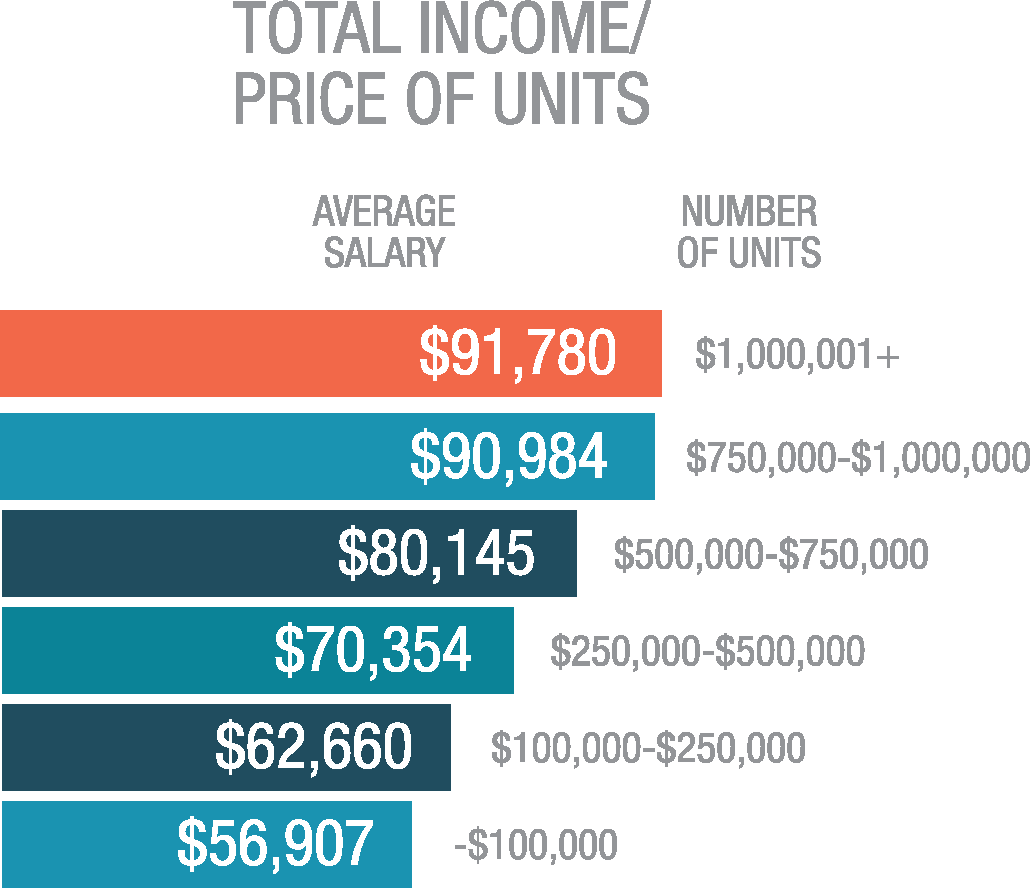 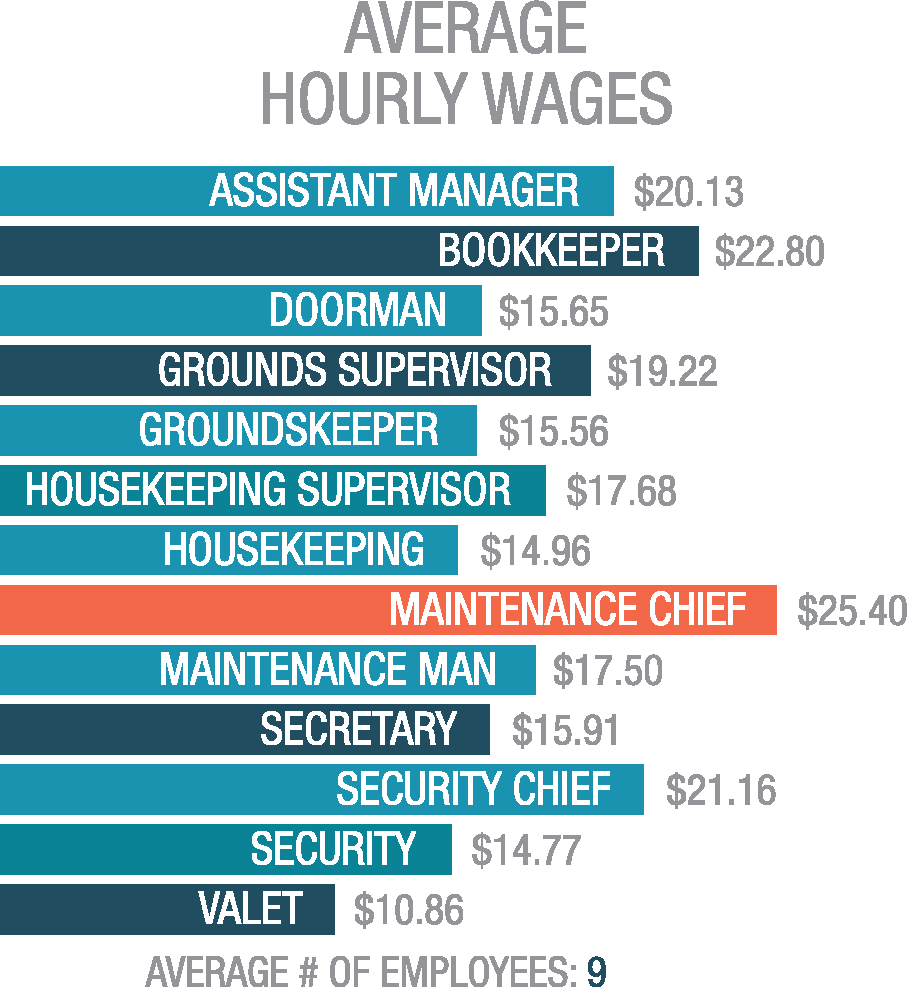