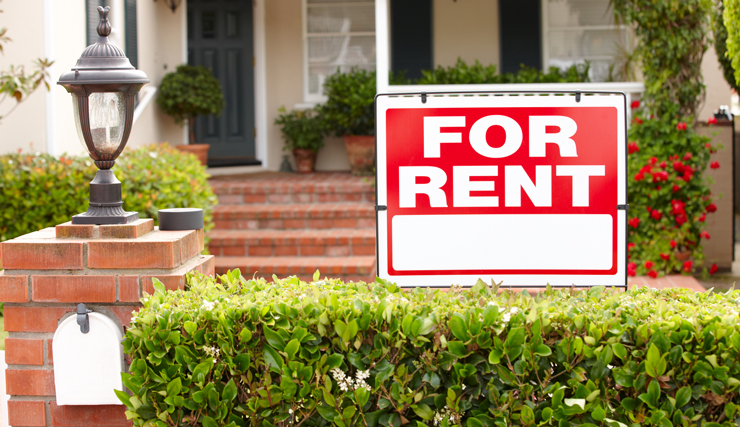 The topic of Airbnb and similar short-term rental sites is on most boards’ minds these days as more and more owners look to monetize their condominium and cooperative units as well as their single-family homes. Recently, the First District Court of Appeal issued a ruling in the case of Santa Monica Beach P.O.A. v. Acord, Case No. 1D16-4782, (Fla. 1st DCA, April 28, 2017), which held that residential use restrictions in a community’s covenants were not sufficient to curb short-term rental activity. The homeowners, Mr. and Mrs. Acord, listed their homes on the VRBO website, obtained transient rental licenses in a corporate name, and collected and remitted state sales and local bed taxes. The association asserted that such activity violated the Santa Monica Beach subdivision restrictive covenants which stated:

Said land shall be used only for residential purposes, and not more than one detached single-family dwelling house and the usual outhouses thereof, such as garage, servants’ house, and the like, shall be allowed to occupy any residential lot as platted at any one time; nor shall any building on said land be used as a hospital, tenement house, sanitarium, charitable institution, or for business or manufacturing purposes nor as a dance hall or other place of public assemblage

The trial court granted a motion to dismiss with prejudice after finding that the short-term rental use was residential rather than commercial.

The First District Court of Appeal was asked to determine whether short-term vacation rentals violate restrictive covenants requiring property to be used only for residential purposes and prohibiting its use for business purposes. The Court focused on the actual use by the short-term renters (eating, sleeping, etc.) and not the hotel-like duration of the rental. The Court cited other case law holding that a rental, even a rental for profit, does not transform the use of a dwelling from residential to either business or commercial. After all, even short-term renters are using the premises for typically residential purposes and not to run a business, and the fact that the owners of these units are deriving revenue from the rentals does not change the use of the premises from residential to commercial. Ultimately, the Appellate Court simply could not rely upon the “no business use” restriction in the restrictive covenants to prohibit short-term rental activity. Had the association attempted to rely on leasing restriction rather than a “no business use” restriction, would things have turned out differently?

Perhaps the most telling and most instructive comment from the court in the Santa Monica Beach case was the observation that the association had no specific restriction on short-term rentals. Many communities have restrictions on leasing in their governing documents, which can include minimum and maximum lease terms, a limit on the number of times per year an owner can rent, to an overall cap on the number of properties that can be leased at any one time. Enforcement of short-term rental restrictions against this kind of transient rental can be very difficult because the tenant comes and goes before there is any opportunity for enforcement action rendering the violation moot. However, an action or activity, like repeated short-term rentals, that is capable of repetition but evading review would be an exception to the mootness doctrine. In the Santa Monica Beach case, if the association had short-term rental restrictions in its governing documents, an owner’s pattern of renting out the dwelling in violation of the minimum lease terms could have been used to seek injunctive relief against future violations. The goal for most associations, however, is to deter the activity rather than having to overcome hurdles in court.

In some communities, it might make sense not to prohibit short-term rental activity, but to regulate it and perhaps even monetize it to defray the association’s operating expenses. Fees can be charged for registration, parking, and the use of recreational amenities. It might also make sense for the association to operate a mandatory rental pool in order to control all aspects of rental activity from booking to arrival and departure.

For those communities who do wish to restrict this kind of activity, the starting point is to ensure that their governing documents contain a clear, unambiguous restriction which defines engaging in Airbnb activity as a violation of the contract between the association and its members. From there, the association can proceed to impose fines, suspend use rights, put the short-term rental websites on notice of the ineligibility of properties in the community to offer these services, and/or pursue arbitration or injunctive relief.

Local Government Likely Cannot Help Your Association in This Battle

There is a logical argument to be made that local governments have a dog in this fight and should be regulating and/or restricting short-term rental activity. Airbnb and similar companies understand that their business model can be greatly impacted by local ordinances, so they have been proactive in seeking out legislators who will ensure such actions are not permissible. In the 2017 Florida Legislative Session, two vacation rental bills were introduced that primarily impact local governments. The goal from Airbnb’s standpoint is to preempt local governments from regulating vacation rentals. Given Airbnb’s success so far in protecting its business model by putting the brakes on those who might oppose them, it only makes sense that private residential covenants might come up on their radar in the near future. Associations, particularly those in tourist-heavy locations, would be well-advised to review and amend their documents now to address this issue as waiting too long might result in an inability to impose meaningful restrictions.

The takeaway from this first appellate case regarding the inevitable tug of war between the desire of some association members to monetize their properties and the association’s desire to protect the residential nature of the community is that in order to curb or prevent Airbnb activity in a private residential community, the governing documents must tackle the problem head-on. No beating around the bush or relying on existing restrictions which were drafted years before the Airbnb business model came into existence.