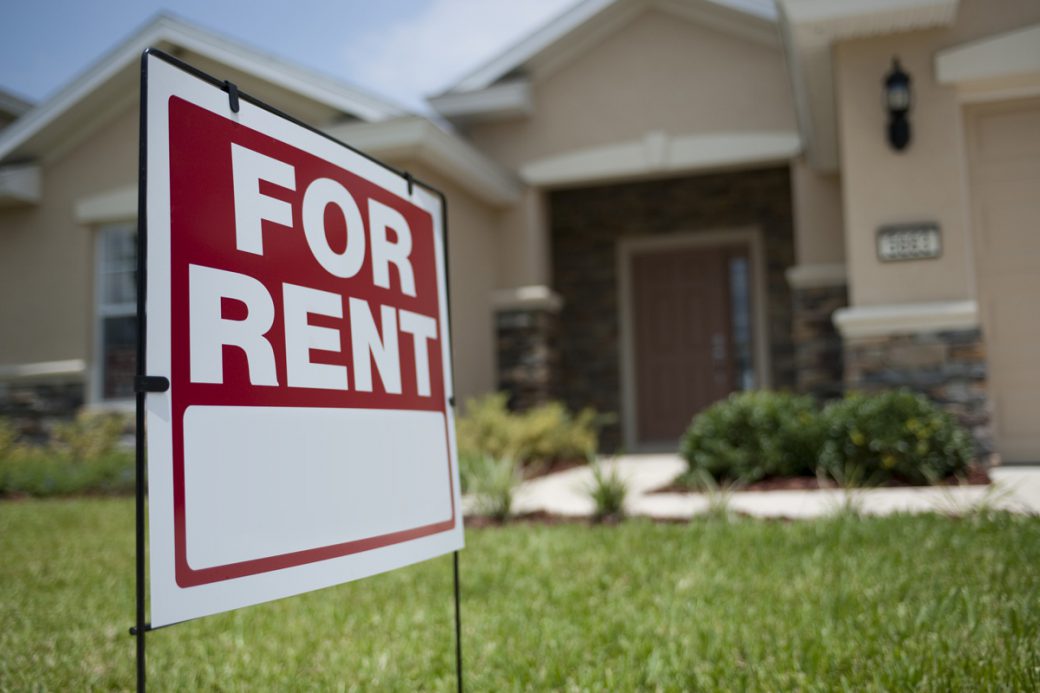 Owners with illegal unit rentals can end up in jail. At least they can if they live in Miami Beach. The City of Miami Beach is on the forefront of municipalities cracking down on illegal Airbnb rentals. The city announced it will prosecute hosts who provide fake business license numbers in order to list their properties on the site. The penalty is 60 days of jail time and/or a $500 fine. Cities across the U.S. are battling illegal short-term rentals which are believed to negatively impact the quality of life for the neighbors. Property values are affected in condominium associations with a revolving door of unknown occupants.

In Miami Beach Airbnb must now list the host’s business license if the rental is within the City limits. Airbnb will not be required to verify the license numbers are correct and that they tie to the right property. The way it works is that a host must obtain a business license and a resort tax registration number. There are areas within the City which prohibit short term rentals of six months or less. Hosts who use the Airbnb platform to illegally allow short term rentals in areas where they are prohibited face steep penalties of $20,000 for the first violation and $40,000 for the second and $20,000 for each subsequent one.

By requiring a host to post a business license number and a resort tax registration certificate number on their listings, code enforcement officers can more easily police the Airbnb listings. Other short-term rental platforms conform to the business license posting requirement, but they, too, have hosts providing fake numbers.

It is a welcomed breath of fresh air to see a city employing a cutting-edge approach to dealing with such short-term rental violations which oftentimes plague condominium associations. Other municipalities would be well-advised to follow suit as the enforcement efforts not only add funds to a city’s coffers but also provide back-up to the local constituent associations which are having difficulty enforcing their own short-term rental bans. A condominium association would not be delegating its duties to the city, but a team approach would be used to have multiple layers of policing to enforce the rental restrictions against the scofflaw hosts.