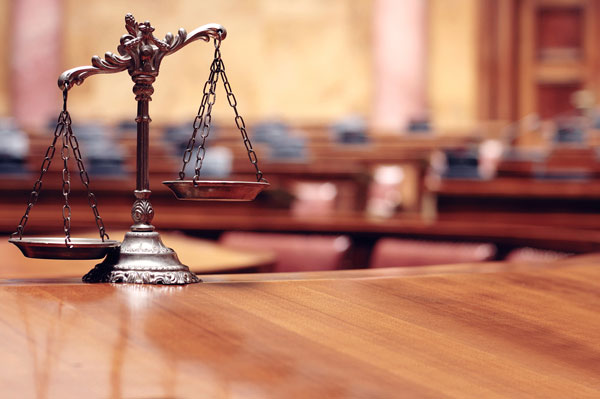 During an interview with Vizcayne Condo Association North and South attorney David Haber who filed the suit on behalf of the associations explained to FCAP that instead of absorbing construction costs as the project went along, RW (referring to owners Hillsley, Duncan and their private equity firm) charged the associations for millions of dollars in construction expenses, waived reserves illegally, and retains control of the master although turnover has occurred.

In an article with Daily Business Review Haber is quoted as saying “It’s about unit owners getting stuck with what the hedge fund should have paid.” He goes on to say, “They made a lot of money on the sale of the units, but they didn’t have the right to stick it to the unit owners. It’s about greed.”

In the FCAP interview Haber outlined the other issues prompting the suit. “RW waived reserves illegally and controls the master even though turnover has occurred.”

During the FCAP interview the question was raised about more associations suing developers and contractors due to the uptick in construction in South Florida. Haber answered that we probably won’t see many cases exactly like this one. It is unique because it deals with bulk assignees who took over the project through a buyout of foreclosure. This is not a case of construction defect or the quality of work due to the construction boom post-recession.

The fact that this complaint arose and the missteps happened at all is further evidence of the need for awareness of community associations and the laws that regulate this industry. It is indeed important to note that yes, community associations are where we call home but our homes are also part of an industry.  FCAP will continue to promote awareness of this industry through its Family of Services.