No Time Limit to Record Amendments 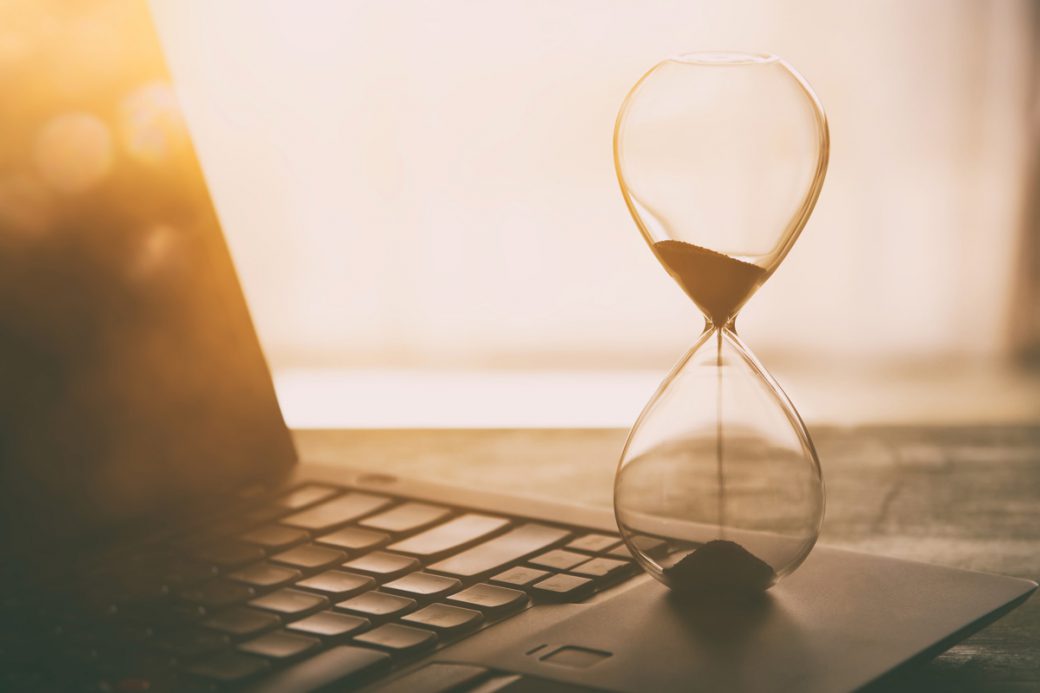 No Time Limit to Record Amendments

Q After the unit owners in a condominium association vote to approve an amendment, is there a time limit or deadline by which the amendment must be recorded with the county? (M.A. via e-mail)

In my opinion, the recording of such amendments is a ministerial act that the board would be required to undertake within a reasonable time of the approval of the amendment. While there is room debate what is reasonable, I would say absent unusual circumstances (such as an intervening legal challenge or some after-discovered error), 30 days from approval would be a reasonable time frame.

However, there is also no specific prohibition in the statute preventing an association from recording an amendment long after the owner vote. I occasionally see situations where an association failed to record an amendment due to changes in the board or management or other circumstances, and records an amendment a year or longer after its approval. This is obviously not an ideal situation since you might have new owners who did not get a chance to vote on the amendment and who could claim that they bought there unit based on what was in the public records.

Q Can you explain what a “material alteration” is? We have a constant argument in our condominium association, usually driven by one particular owner, over what the board can and cannot do. (J.F., via e-mail)

A This is one of the most common areas of disputes in condominiums. As you probably know, Section 718.113(2) of the Florida Condominium Act provides that there can be no material alterations or substantial additions to the common elements except as authorized by the declaration of condominium. If the declaration is silent, then 75 percent of all voting interests must approve the alteration or addition (there is usually one voting interest per unit).

The standard still used by the courts today comes from a decision from a Florida appeals court rendered almost 50 years ago. In ruling that a unit owner’s closing in a screened lanai with windows was a material alteration, the court stated that the term means “to palpably or perceptively vary or change the form, shape, elements or specifications of a building from its original design, or current condition, in such a manner as to appreciably affect or influence its function, use or appearance.” Using this test, appellate courts have ruled that changing the exterior color scheme of condominium buildings is a material alteration, as is changing mansard roof shingles made of cedar to tile type shingles.

As with most rules, there are exceptions, one being the so-called “necessary maintenance exception,” which originates from a series of appellate court cases from the Second District Court of Appeals (which includes southwest Florida). These cases basically say that certain changes can be made without and owner vote when necessary to comply with law or when necessary for the proper maintenance and preservation of the condominium property.