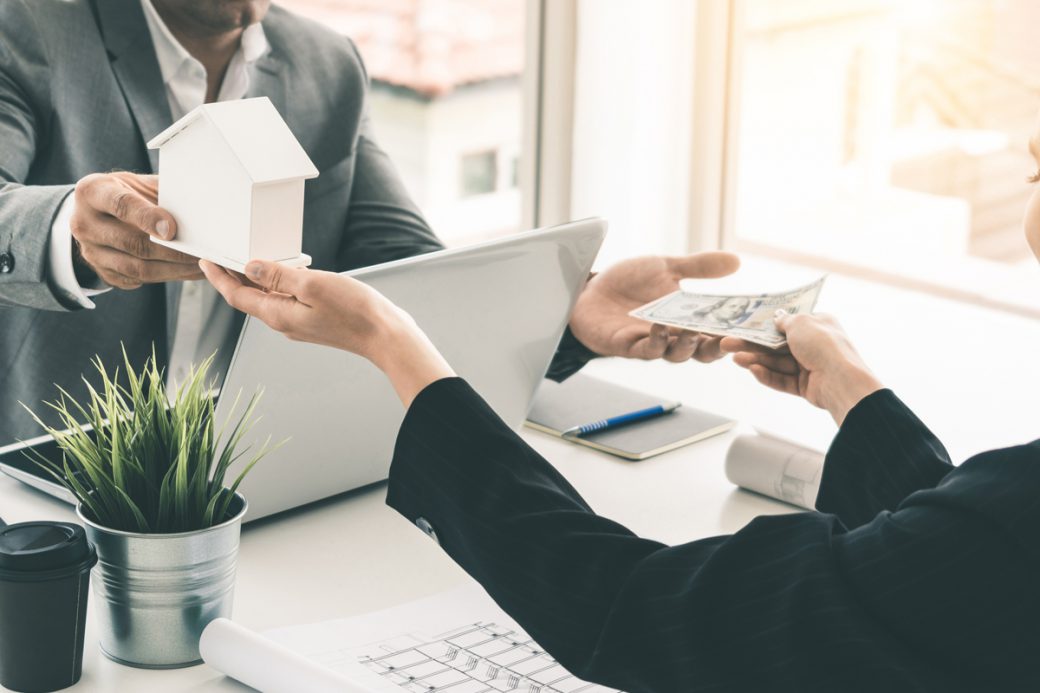 One of the most important and valuable aspects of a property owners’ rights is that owner’s ability to market and sell their property and to do so free from the fear of “hidden” or outdated restrictions or claims which may have previously burdened their property. What to do when a person raises a claim of a 50-year old unrecorded and unused easement agreement between neighbors executed by way of a “gentleman’s handshake”?  Or, what about the long lost great-grandnephew who arrives home from sea with an unrecorded quit claim deed to the property executed and delivered to him personally by his deceased beloved aunt 40 years earlier?  Chapter 712, Florida Statutes, or the “Marketable Record Title Act” (“MRTA”), was first introduced by the Florida Legislature in 1963 with the goal of protecting owners from certain types of stale and undocumented claims against property which are more than 30 years old from the property’s “root of title” (ie: deed).   Since its introduction, the application of MRTA in helping to clear title to property by automatically extinguishing potentially troublesome real estate claims has done much to provide stability and peace of mind to buyers and sellers alike. (Not to mention the cost and time savings for title companies in conducting and reviewing a 30-year title search as opposed to a 100-year title search!)

For years, state legislatures have struggled with balancing the need to protect an individual’s valid property rights while facilitating the removal of outdated, irrelevant and potentially illegal burdens or claims which undermine the free transfer of property.  This year, the Florida Legislature passed a comprehensive housing anti-discrimination bill (SB 374), which, among other changes, seeks to simplify the state-level administrative process for persons affected by housing discrimination.  In addition to removing the requirement that persons alleging housing discrimination must first exhaust their administrative remedies prior to filing a lawsuit for the same in state court, this bill also specifically amends the provisions of Chapter 712 to automatically extinguish any “discriminatory restriction,” defined to mean  “a provision in a title transaction […] that restricts the ownership, occupancy, or use of any real property in this state by any natural person on the basis of a characteristic that has been held  […] by the United States Supreme Court or the Florida Supreme Court be protected against discrimination under the Fourteenth Amendment [to the US Constitution] or under s. 2 Art. I of the State Constitution, including race, color, national origin, religion, gender or physical disability.”

Unfortunately, the existence and influence of discriminatory use restrictions in real estate transactions were at one time common place, not just in the Florida but throughout the country. For example, the 1948 United States Supreme Court case, Shelley v. Kraemer, 334 U.S. 1 (1948), involved the attempted and unsuccessful purchase of a home by an African American couple in St. Louis, Missouri, in which a neighboring property owner sued to enforce a 1911 race-based restrictive covenant which specifically prevented purchase of the property by “people of the Negro or Mongolian Race.”  In that case, the U.S. Supreme Court found that any state court action to enforce such a blatantly discriminatory restriction was in violation of the Equal Protection Clause under the Fourteenth Amendment of the U.S. Constitution.

The Shelley case made it clear that state courts cannot enforce discriminatory covenants, however, the case did not go so far as to invalidate the existence of discriminatory covenants in the first place.  In other words, even after the Shelley case, community associations and individual neighbors (in lieu of a community association) were still free to create, impose and abide by such discriminatory restrictions, as long as they did not bring a claim to enforce those restrictions in a state court.   Although rare, the reminders and remnants of this period in American history are still evidenced today.  More specifically, some older associations may have provisions in their Declaration or other governing documents which contain obviously discriminatory restrictions based upon a person’s racial, national, ethnic, or religious identification.  To the extent that these restrictions exist in an association’s governing documents, even if they are not enforced, it leaves an association open to liability for claims of discrimination under the Federal and Florida Fair Housing Acts.

The intention of the proposed amendments to Chapter 712 are commendable and long overdue. However, legislators must be careful not to “throw the baby out with the bath water.”  In other words, the attempt to deal with the rare instances in which these discriminatory restrictions still exist should not have the affect of invalidating other restrictions which may be objective, yet unintentionally discriminatory. For example, does a declaration provision restricting holiday decorations to a particular time frame or holiday season diminish or infringe upon a person’s equal protection rights based upon their religion if that person wants to maintain Christmas decorations year-round?  Or is a pet restriction which prohibits or limits the number of pets a person may have in their unit, automatically subject to extinguishment under MRTA because, on its face, the restriction discriminates against a disabled person claiming to need a service or emotional support animal?

Other states have taken more narrowly tailored approaches to address old restrictions which are blatantly discriminatory. For example, in California, a restriction is found to be discriminatory and thus void as a matter of law after notice, review and confirmation by the county attorney.  In Washington state, the law includes a specific list of examples within the statute of potentially discriminatory provisions which are considered void.   The language of SB 374 as passed provides neither a preliminary or subsequent objective review process, by a court or county attorney, nor a list of examples which would help identify or more specifically define a “discriminatory restriction” which would be subject to automatic extinguishment under the new MRTA provisions.  A more narrowly tailored approach would help curb potentially disingenuous claims from owners that an otherwise legitimate and reasonable restriction is “discriminatory” just because it in some way restricts that owner’s use of their property.  Without further direction from the legislature in the first instance as to the type of provisions that are considered “discriminatory,” an Association’s Board is left to wonder whether they may be enforcing a provision that may ultimately be challenged as “discriminatory” and thus void and unenforceable under MRTA.