Putting the Puzzle Together Regarding Insurance Coverage and Exclusions 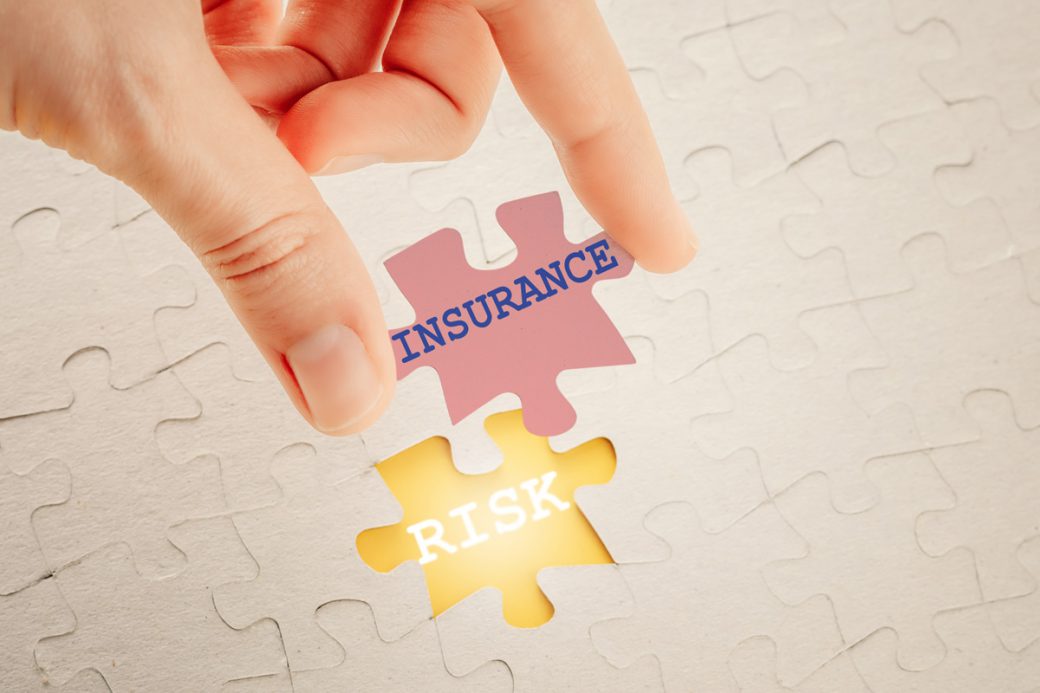 Putting the Puzzle Together Regarding Insurance Coverage and Exclusions

In those pages and pages of insurance documents detailing your available insurance coverage you’ll also find exclusions explaining what is not covered in your insurance policy. There might, however, be some exceptions to those exclusions that should keep the claim from being excluded under the policy. Confused yet?

That knotted paradigm is illustrated in a case that was decided by the Florida Supreme Court. In John Robert Sebo v. American Home Assurance Company, 208 So.3d 694 (Fla. 2016), the Florida Supreme Court was asked to determine whether coverage existed under an all-risk policy when multiple perils combined to create a loss and at least one of the perils was excluded by the terms of the policy. The court concluded that coverage did exist in such a scenario. In other words, the Florida Supreme Court decided that insurance companies should not deny coverage for property damage just because it had more than one cause so long as the policy covers at least one of the causes.

The Florida Supreme Court noted that it was “confronted with determining the appropriate theory of recovery to apply when two or more perils converge to cause a loss and at least one of the perils is excluded from an insurance policy.” Two competing theories had to be analyzed in reaching a final decision. The first, the efficient proximate cause (EPC) theory provides that the peril that set the other one in motion is the cause to which the loss is attributable. This meant that in Sebo a trial would have been required to determine which peril was set in motion first.

Ultimately, the Court in Sebo concluded that there was no reasonable way to distinguish the probable cause of the property loss since the rain and construction defects acted in concert to create the destruction. The Court then looked at the plain language of the insurance policy and found that the policy’s plain language did not preclude recovery.

This confusing paradigm is also illustrated in the case of Bartram, LLC v Landmark American Insurance Comp., 864 F. Supp. 1229, (N.D. Fla. 2012).  That case centered on a dispute between an apartment complex and several insurance carriers. The apartment complex sustained significant water damage caused by faulty workmanship in the building’s construction. While the apartment owners acknowledged that the costs to repair the faulty workmanship itself was not covered, the water (a Covered Loss) that infiltrated and damaged the building should be covered because of the exception. Of course, the insurance companies disagreed and argued that the apartment owners were not entitled to coverage. Ultimately, the Court disagreed with the insurance companies and concluded that the apartment owners were entitled to insurance coverage.

These cases (Sebo and Bartram) illustrate the importance of understanding not just your available insurance coverages but also your applicable exclusions. While you may have coverage for, say, property damage from a hurricane, the insurance company may argue that coverage does not exist as a result of some exclusion in your policy such as faulty workmanship or wear and tear. While the cases I’ve discussed here suggest that in a scenario like that you should be afforded coverage, the fact remains that your insurance company may deny coverage as a result of the exclusion contained in your policy and its “no” should not be readily accepted. Understanding what is and is not covered under a policy is key, as is having an attorney experienced in dealing with carriers in these situations.