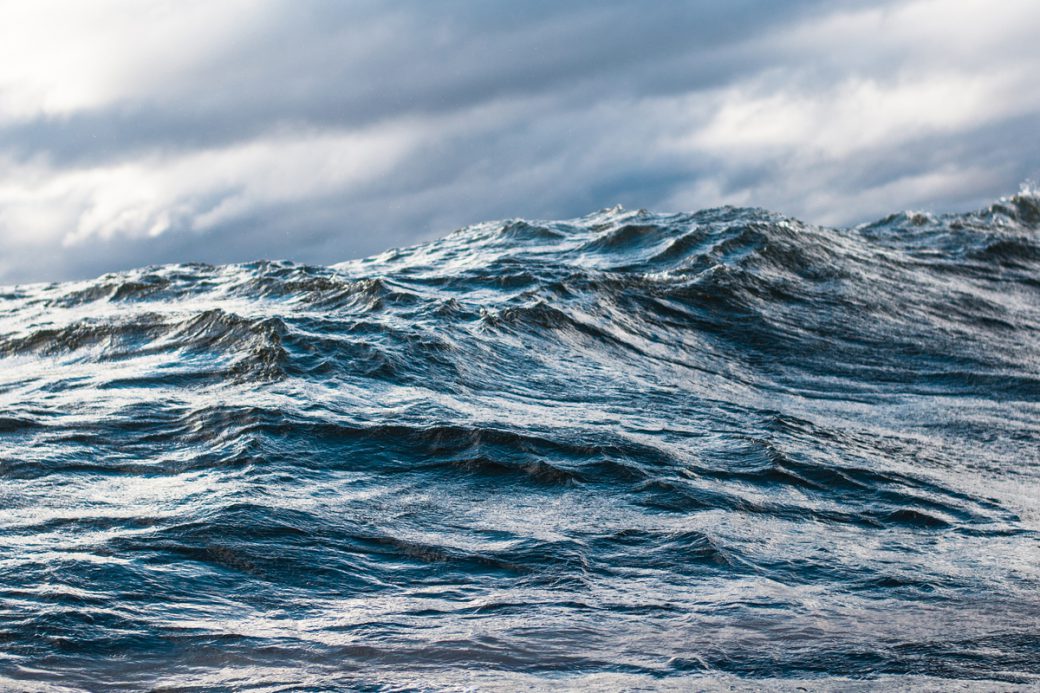 We have all heard the environmentalists’ cry about the Dead Sea shrinking. Water levels are falling at an average rate of three feet per year due to evaporation and human diversion of tributaries. The opposite conundrum sea level rise is not occurring quite as rapidly but is equally as concerning.

Sea-level rise is an important issue which cannot be discounted by Florida communities, especially coastal ones, if they want to be resilient and prepared for expected adverse effects. The statistics for Florida are not encouraging. Miami has the most to lose in terms of financial assets of any coastal city in the world, just above New York City. Florida has more residents at risk from sea level rise than any other U.S. state. Relative sea levels in South Florida are roughly four inches higher now than in 1992. The National Oceanic and Atmospheric Administration predicts sea levels will rise as much as three feet in South Florida by 2060.

In addition, the legal implications of sea level rise in Florida, at every level, are vast. When the state or local municipalities enact stricter building elevation requirements and developers elevate new construction, what will happen to adjacent properties which have lower elevations? This would likely cause water run-off and flooding on adjacent parcels which may, in turn, create private litigation in neighbor vs.  neighbor  disputes  based  on  negligence  or  nuisance concepts. Suddenly your older condominium is being flooded by water run-off from the new building next door which is at a higher elevation. Aggrieved owners might sue local governmental agencies, planners, realtors, and even their own real estate transactional attorneys.

Condominium and homeowner associations are quasi-governmental microcosms which also need to be proactive to protect their residents’ property values. Boards may likewise face liability for failing to take preventive measures to avoid water intrusion. There are important factors for boards to consider, such as planning for the financial impact of mitigation efforts through reserve funding. A reserve study can help plan for necessary capital improvements and address underground facilities such as garages and drains. If your community is on the water, consider raising the seawall. If your community is undergoing a 40 or 50 year recertification, consult with your electrical contractor to see if any adjustments can or should be made to low-lying electrical wiring and outlets even if not yet required by code. Review the municipal codes which affect your community. Boards should begin taking proactive steps now to address future needs.

While sea level rise is nowhere near as dramatic as the Dead Sea’s sea level drop, there are many factors which need to be considered by Florida communities to mitigate the adverse impacts. The question with tides is not whether they’re rising, but when will a significant impact be felt? Efforts and energies can be focused on beginning to prepare for your community’s future needs, including addressing a myriad of legal issues.