Should an Association Allow Its Clubhouse, or Other Common Area, to Be Used for Gambling? 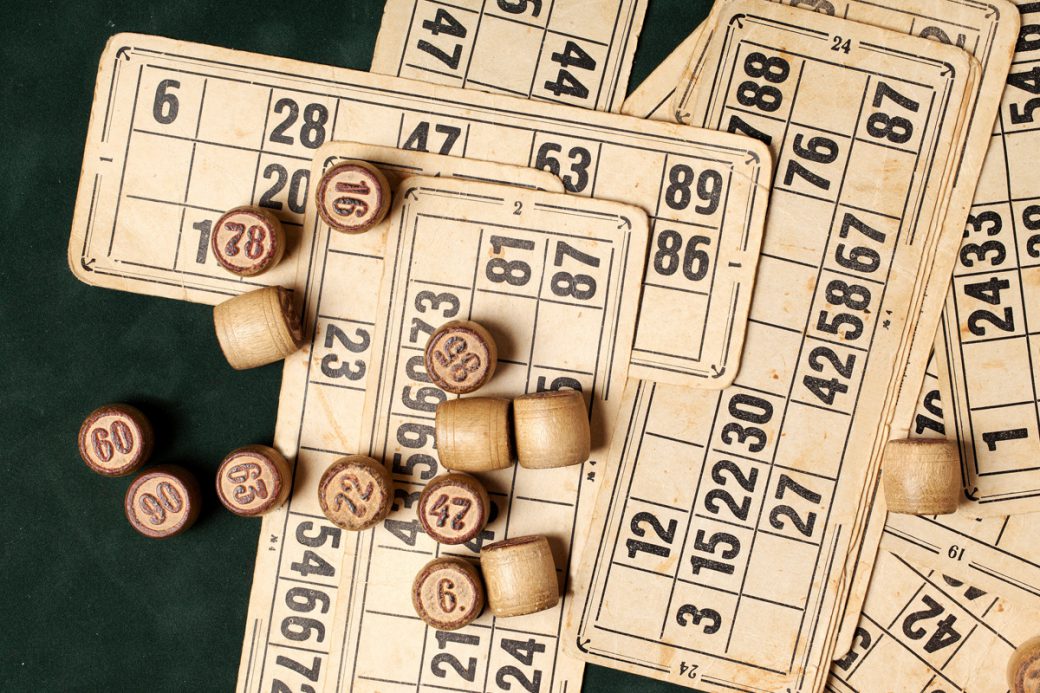 While there are certain exceptions, generally, any game of chance is considered gambling. Section 849.08, Florida Statutes, defines gambling as follows:

“Gambling.—Whoever plays or engages in any game at cards, keno, roulette, faro or other game of chance, at any place, by any device whatever, for money or other thing of value, shall be guilty of a misdemeanor of the second degree, punishable as provided in s. 775.082 or s. 775.083.”

The first type of gambling games, which are not subject to criminal penalties, are penny-ante games. Penny-ante games are specified in Section 849.085, Florida Statutes, as “a game or series of games of poker, pinochle, bridge, rummy, canasta, hearts, dominoes, or mah-jongg in which the winnings of any player in a single round, hand, or game do not exceed $10 in value.” Penny-ante games may be played in a dwelling, which is defined to include the common elements or common area of a residential subdivision of which a participant in a penny-ante game is a unit owner.

While penny-ante games are not subject to criminal penalties, the $10 restriction is very limiting and many games of chance, such as poker, exceed this amount. Poker games exceeding this amount would be considered illegal gambling.

In addition to penny-ante games, Bingo games are also not subject to criminal penalties. Pursuant to Section 849.0931(4), Florida Statutes, Bingo is defined as:

“Bingo game” means and refers to the activity, commonly known as “bingo,” in which participants pay a sum of money for the use of one or more bingo cards. When the game commences, numbers are drawn by chance, one by one, and announced. The players cover or mark those numbers on the bingo cards which they have purchased until a player receives a given order of numbers in sequence that has been preannounced for that particular game. This player calls out “bingo” and is declared the winner of a predetermined prize. More than one game may be played upon a bingo card, and numbers called for one game may be used for a succeeding game or games.

While not specifically addressed in Chapter 720 or Chapter 719, the Condominium Statute, Section 718.114, Florida Statutes, provides: “[a] condominium association may conduct bingo games as provided in s. 849.0931.” That being said, Section 849.031, Florida Statutes, recognizes the right of a homeowners’ association, cooperative association and a condominium association to have bingo games on the common areas. Although permitted, there are several limitations on having a bingo game in a community. Just a few of the limitations under this statute include the following:

There are also specific requirements for the bingo cards and the objects/balls marked by letters and numbers.

Based upon the foregoing, most games of chance are considered illegal gambling and should not be permitted on an association’s common areas. If an association wishes to proceed with allowing penny ante games or bingo games on the common area, it should first consult its attorney to verify that it is complying with the requirements of Section 849.085 and Section 849.0931 of the Florida Statutes.