The Association’s Responsibility for Wildlife on the Property 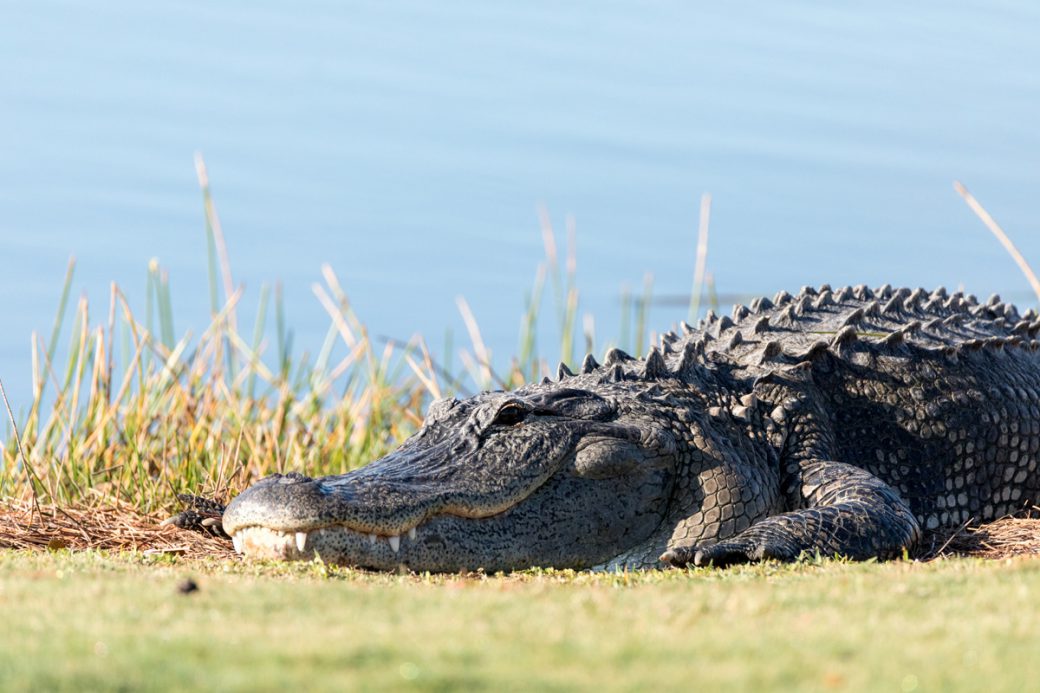 As Floridians, we are familiar with various types of wildlife surrounding our neighborhoods. It’s not uncommon to spot feral cats and ducks while walking the dog, or large iguanas out on the golf course. And let’s not forget about the numerous alligators, as well as coyote and black bear sightings. As new communities develop and expand into natural habitats throughout the state, interactions between residents and wildlife are increasingly common. Most of the time, these interactions are not problematic, but dangerous incidents can, and do, occur. The tragic alligator attack of the two-year old child at Disney World comes to mind, as well as the alligator attack of the University of Florida student. In a recent case, a mobile home park resident brought a wrongful death suit against the mobile home park after her husband was bit by fire ants while walking their dog in the park and died a couple of days later. This leads to the question; can an association be held responsible if someone is injured due to wildlife on its property?

As we know, an association is responsible for the operation and maintenance of the common areas. Additionally, landowners have certain duties to keep their properties in safe condition. If a resident or visitor is injured on property as a result of the association’s negligence, the association can be held liable. Generally, premises liability is based on the negligence of a property owner or occupant in allowing invitees or licensees to enter an area on the property, without warning, where the owner or occupant could foresee that such persons could be injured by a dangerous condition on the property that is unknown to the invitee and cannot be discovered through due care. However, does this extend to wildlife on or entering the association property?

When it comes to wild animals in their natural habitat, generally, the property owner (or association in this case) does not have the obligation to warn or protect others from wild animal attacks, unless the animal has been reduced to possession, or the animal is not indigenous to the locality but has been introduced onto the premises. For example, in the case of the University of Florida student mentioned above, the court discussed that alligators are indigenous to Florida. The University, in this case, did not create the dangerous condition, but rather the alligators moved from their natural habitat of Paynes Prairie State Park to the adjoining recreational lake on campus.

Nevertheless, where the association is aware or reasonably should have known of a particular wildlife issue and makes no efforts to reduce the attractants to the community, a court may find the association liable in the event of injury. Associations in areas prone to wildlife visits may consider adopting certain rules and regulations to reduce attractants of wildlife, such as trash procedures that reduce the likelihood that wildlife wanders into the community looking for food.

The association may also consider erecting signs by entrances or areas where wildlife may be encountered, warning residents and visitors to avoid contact. Although year-round occupants may be familiar with their community’s wildlife, guests and temporary workers, such as contractors, may not. The court examining the University of Florida incident focused on the number of signs posted by the recreational lake warning visitors to avoid swimming and warning of the possible presence of alligators. The court concluded that the proximate cause of the injury was that the swimmer ignored clear warning signs. The court did not conclude that the University would have been negligent had there been no warning signs, however, this case shows that the court took into account the due diligence of the University in its analysis.

In the case of the fire ants mentioned above, the court also took note of the due diligence of the mobile home park. For example, the court noted that the park had an exterminator spray insecticide every other month in order to kill ants and staff would treat visible ant mounds. However, the court ultimately concluded that the mobile home park was not liable because they did not bring the fire ants on the property, nor did they harbor, introduce, or reduce the fire ants to possession, but did take action to treat manifestations of ants.

It is noteworthy that courts seem to specifically distinguish where wildlife is found in “artificial structures” or places where they are not normally found, as opposed to their natural habitat, which could extend to artificial structures on association property. Again, liability does require that the landowner know or should know of the unreasonable risk of harm posed by an animal on its premises, and if the landowner cannot expect others to realize the danger or guard against it.

Because each community is different, the association should consult with legal counsel to determine if certain precautions concerning wildlife are warranted for the community. Placing signs or including provisions in the association’s documents prohibiting feeding or interacting with wildlife may be prudent for associations seeing an uptick of wildlife entering or near the property.