The (Tree) Root of the Problem: Who is Responsible when Tree Roots and Branches Cause Damage? 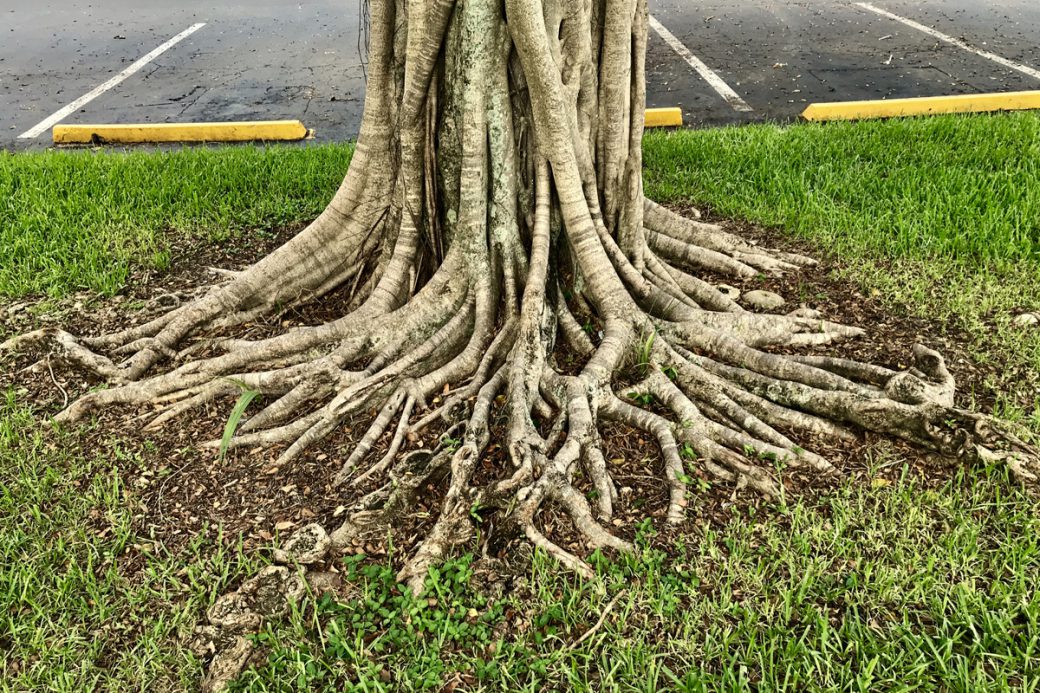 The (Tree) Root of the Problem: Who is Responsible when Tree Roots and Branches Cause Damage?

They say good fences make good neighbors. But trees, on the other hand, have been known to strain the relationship between neighbors. Damage and disruption amongst neighboring lot owners, caused by tree roots and branches, is a very common problem in Florida. Not surprisingly, Florida courts have addressed this issue and have carved out a very specific rule of law on this topic.

There are two theories which have been brought before Florida courts in an attempt to hold adjacent property owners liable for damage caused by trees encroaching past the property line. They are actions for nuisance or negligence. However, neither action has succeeded. The Third District Court in Vaughn v. Segal, 707 So.2d 951 (Fla. 3d DCA, 1998), held that there is no cause of action in such circumstances in either nuisance or negligence.

In Richmond v. General Engineering Enterprises Co., 454 So.2d 16, 17 (Fla. 3d DCA, 1984), the plaintiff sued for money damages based on the alleged “negligence” of the defendant in permitting branches of a ficus tree growing on its property to extend over and onto the next lot where the plaintiff’s home was located. While the Court acknowledged that there was substantial authority to the contrary in other States’ jurisdictions, the Court took the position that in Florida, “in view of the undoubted right of the land owner himself to cut off intruding roots or branches at the property line, no such action may be maintained.”

As for nuisance, the rule of common law and the majority rule in this country, which is followed in Florida, is that a possessor of land is not liable to persons outside the land for a nuisance resulting from trees and natural vegetation growing on the land. The joint property owner to such a nuisance, however, is privileged to trim back, at the adjoining owner’s own expense, any encroaching tree roots or branches and other vegetation which has grown onto this property. While the complaint claimed certain damages for a nuisance allegedly created by the trees growing on the neighboring land, such damages were not recoverable under the established law of this State. Gallo v. Heller, 512 So.2d 215 (Fla. 3d DCA, 1987).

As a result of the above referenced rule of law in Florida, many community associations refuse to get involved in these types of “owner versus owner” disputes. The law gives owners the right and obligation to have the tree roots and branches cut at the point when they “cross over” onto their property.