Tips, Tricks and Things You Can Mix 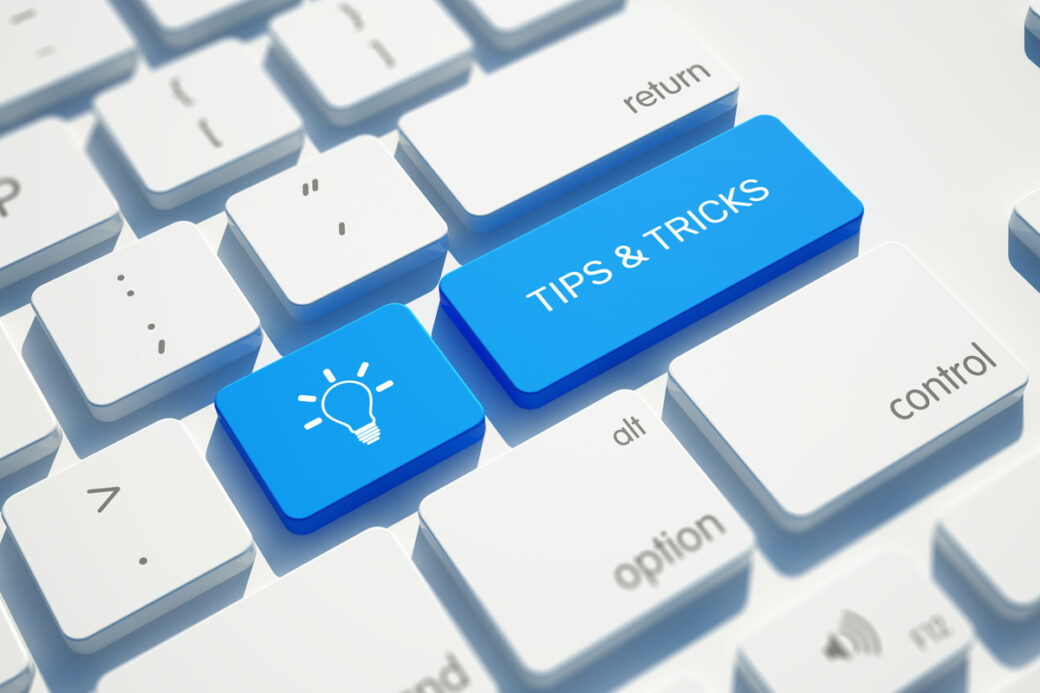 In this article, I am going to review some tips and suggested procedures to deal with some common misperceptions and/or misunderstandings in regard to various association items. These suggested procedures are based on what I have found to be recurring questions / actions or inactions from and/or by associations. Let’s dive right in.

In condominiums and cooperatives, general proxies are used for establishment of a quorum and limited proxies are used to vote on a particular matter – amendments, waive reserves or financial reporting requirements, etc. In homeowner associations proxies may also be used for elections. Proxies and limited proxies are not secret. When returned in an envelope to the association, they can be opened in advance of the meeting. They should be opened in advance of the meeting and placed in unit order (whether numerical for a condominium or cooperative or by street address in a homeowners’ association). This allows you to keep a running tally of whatever is being voted on, ensure you are using the most recent proxy submitted, and saves time at the actual meeting. By keeping a running tally of the vote, the only proxies that have to be tallied at the actual meeting are those turned in at the meeting. Depending on the number of units in your association and the question or questions being voted on, this can save an enormous amount of time at the actual meeting.

Keep in mind that owners can always rescind or change their limited proxy, and the most recent one submitted controls. This is different from an election ballot in a condominium and cooperative, which cannot be rescinded or changed once submitted.

In condominiums and cooperatives, owners are required to submit their election ballots in an inner and outer envelope. The owner envelope has to have the owner’s name, address and signature. While some associations keep the submitted ballots in a locked ballot box until the election meeting is called to order, there is nothing in the law that requires this. Ballots should be placed in unit / address order before the meeting. This will speed up the outer envelope verification process as well as identity duplicate ballots.

Documents for an Annual / Election Meeting

When preparing for an annual / election meeting, you should always have at the meeting:

I cannot tell you how many times meetings have been delayed, sometimes significantly, because of a lack of some, or most of, the items listed above being prepared before the meeting.

Any association desiring to verify outer envelope information in advance of the meeting may do so as provided herein. An impartial committee designated by the board may, at a meeting noticed in the manner required for the noticing of board meetings, which shall be open to all unit owners and which shall be held on the date of the election, proceed as follows. For purposes of this rule, “impartial” shall mean a committee whose members do not include any of the following or their spouses:

At the committee meeting, the signature and unit identification on the outer envelope shall be checked against the list of qualified voters. The voters shall be checked off on the list as having voted. Any exterior envelope not signed by the eligible voter shall be marked “Disregarded” or with words of similar import, and any ballots contained therein shall not be counted.

Verifying the outer envelope information before the annual / election meeting is a real time saver at the actual meeting. Note that this type of meeting must be noticed at least 48 hours in advance like a board meeting.

If you have any questions regarding the above, contact your association attorney.