What are Pooled Reserves and How Do We Implement Them? 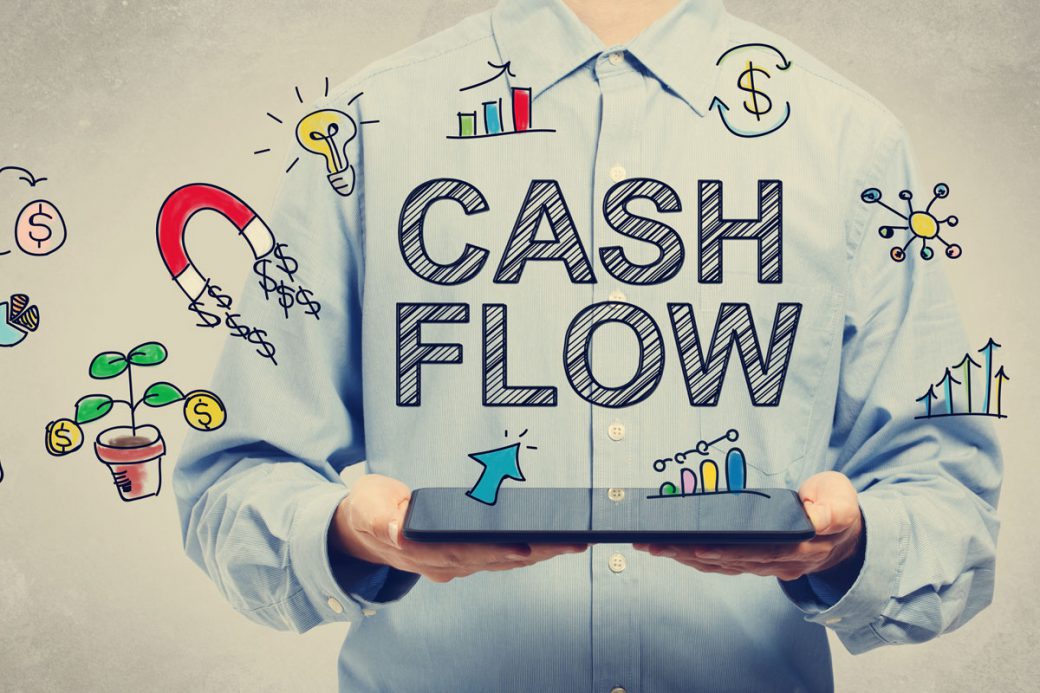 What are Pooled Reserves and How Do We Implement Them?

Cash flow funding of condominium reserves, often referred to as the “pooling” method of reserve funding, is a concept that was introduced many years ago through an amendment to the state’s administrative rules regulating condominium finances.

Under the traditional, straight-line method, required reserve contributions are calculated by using a formula that divides the cost of replacing a particular item by the number of useful years that item has left, minus the reserve funds on hand for that item, with the result being the amount to fully fund that item for the next fiscal year. Each reserve component must be separately funded and must appear as a separate line item in the reserve schedule, which is part of the budget. Absent a majority vote of the unit owners, monies for each separate reserve item can only be used for that particular reserve item.

Under the pooling or cash-flow method, each reserve item is still separately funded but the money is put into one account. The reserve schedule computation is a bit more complicated and typically needs to be prepared by an accountant or reserve consultant. The basic theory is that the association attempts to predict the year a particular asset will require deferred maintenance or replacement, and a mathematical formula is then applied to calculate required contributions for each year. In theory, the money should be available when needed, with a lower contribution than required using the straight-line method.

A pooled reserve fund can then be used for any reserve item as the need arises, creating more flexibility for the board, which most associations see as the main benefit, as opposed to having to take an annual owner vote for inter-fund spending when the straight line method is used. In other words, the board can use any money in the reserve fund for an earmarked item that is within the “pool.” Conversely, with straight-line funding, the board could not, for example, use money in the painting reserve to pay for re-roofing, unless a successful vote of the unit owners is obtained.

The main benefit of pooled reserves is greater flexibility in how the money is spent. However, the same result can be accomplished by taking a yearly vote to permit the use of reserves for a non-scheduled purpose.

There are a few negative aspects of pooled reserves, however. First, the formula is complicated and most volunteer board members, community association managers and lawyers do not possess the analytical skills necessary to compute the required charts. Second, since the funding is predicated on anticipated asset failure many years into the future, an imprecise science at best, there can be substantial underfunding if the actual cash flow deviates from the assumptions in the formula. As a result, there may be a greater likelihood of the need to adopt a special assessment.

If your association currently uses straight-line reserve accounts, you would need approval of the unit owners (i.e. a majority of the owners who vote at a meeting where a quorum is attained) to put that money into the “pool.” Once the vote to switch to pooled reserves is successful, no further votes would be required in future years and the association could continue to operate under the pooling method.

David G. Muller is an attorney with the law firm of Becker & Poliakoff, P.A., which represents community associations throughout Florida, with offices in Naples, Fort Myers and 11 other Florida cities. The firm focuses a substantial amount of its practice on condominium and homeowners association law.