Understanding the Distinction between the Different Association Governing Documents 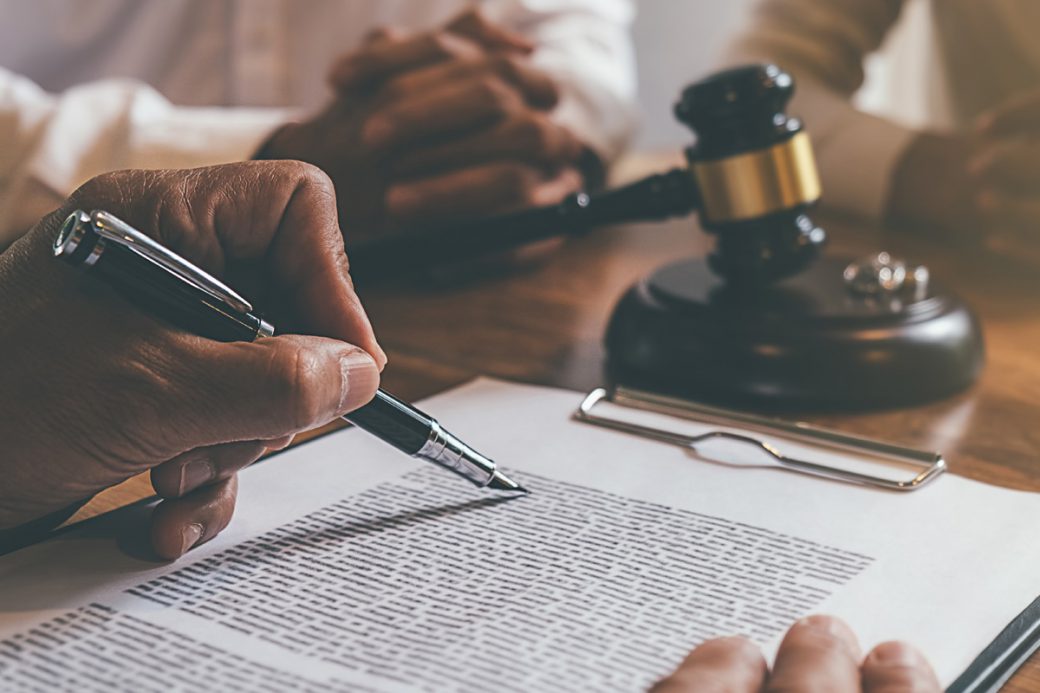 A recent decision from Florida’s Second District Court of Appeal highlights the importance of understanding the distinction between the different documents that govern the Association, as well as when and how each needs to be amended. Many people use the term “bylaws” as a catch-all term to describe the entire set of documents, but each document serves a different purpose, even if there is some overlap in provisions from time to time.

This case serves as a reminder to understand the hierarchy of the Association’s governing documents. At the top of this hierarchy is the Association’s Declaration. Florida case law often describes the Declaration as the Association’s “constitution” as it carries the most legal weight of the Association’s documents. This means that provisions of the Articles of Incorporation, the Bylaws, or the Rules and Regulations cannot contravene an express provision of the Declaration. The Articles of Incorporation create the corporation or the corporate entity responsible for the management and operation of the condominium – in other words, the Association. The Bylaws contain the operating procedures of the Association. This is the document that generally contains meeting procedures, notice requirements, and other operational matters. Finally, the Rules and Regulations, which are essentially the “do’s and don’ts” of the community that govern day-to-day functions of the community. For example, pool rules or gym rules will be found therein.

For example, returning to the case described above, the Court discussed that the Club Declaration required only that all property owners be members, but once membership was obtained, the Declaration contained no limitations on the nature or the scope of the property that may owned. Thus, the Court reasoned that the right to own multiple properties while only being required to purchase one club membership was a right reasonably inferable from the Declaration. This meant that the Bylaw amendment requiring the purchase of additional club memberships for each additional property purchase in the community contravened this right inferable from the Declaration.

Lastly, despite the Declaration’s ultimate place at the top of the document hierarchy, it is important to note that if the Declaration is in conflict with the law, the law prevails in most instances. There are several statutory provisions that expressly defer to the governing documents. Again, working with experienced association counsel will ensure that the documents are properly in line with the law so that such a conflict does not find itself in the Association’s documents.

In addition to understanding the function of each document and their hierarchy in relation to one another, it is important to determine whether each governing document is subject to its own amendatory procedure, which is the case in many communities. Generally, the Declaration may require the highest level of owner vote, such as in the Joy case wherein the Declaration required a super-majority approval and the Bylaws required a simple majority approval. This means that the Club’s decision to amend the Bylaws, even if it did receive a membership approval for the same, was not enough. Some communities have association counsel draft amendments that can simplify the amendatory procedure. For example, the Declaration, Articles of Incorporation, and the By-Laws can be amended to have matching amendatory thresholds, which can be easier to remember and implement. In some cases, the vote is based on the total number of members, and in other cases, the required vote to amend is based on the number of members who actually vote at a meeting where a quorum is established. The latter is generally recommended to combat voter apathy and can be changed with the assistance of association counsel. Lastly, in most communities, the rules and regulations are typically adopted and amended by a vote of the Board alone, assuming the other documents give the Board adequate rulemaking authority. The Board’s rulemaking authority is found in the other three documents, and the Board should verify with counsel when adopting new rules to determine if this is within the scope of their authority.

A higher threshold for amending the Declaration, or a requisite membership approval for amending the Declaration, the Articles, or the Bylaws rather than a Board-made rule, should not deter the Board from properly amending the correct document. Improperly passing a rule or amending a document in the procedurally incorrect fashion can lead the Association to expensive issues and legal liabilities. By working closely with experienced association counsel when amending any of the Association’s governing documents, the Association can ensure that the provisions of its documents are legally enforceable, complimentary to one another, and in the best interest of the community.